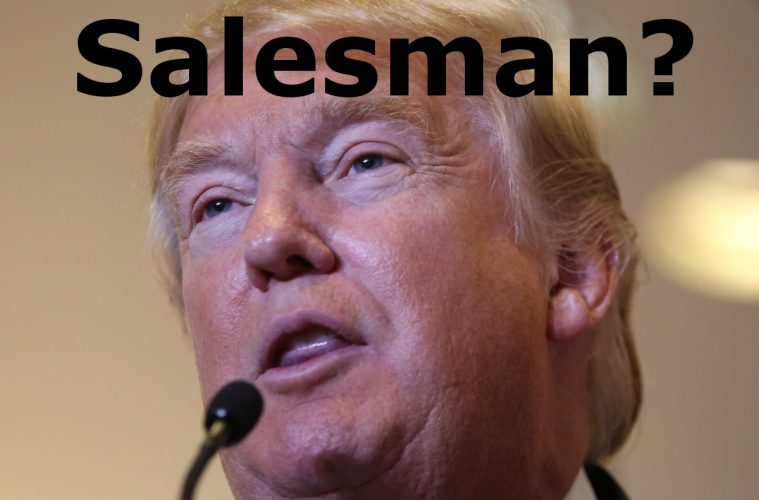 Will Trump be Able to Sell GOP Obamacare Replacement?

No matter how great the GOP Obamacare replacement plan may be, Democrats will rally against it out of general principle. They care nothing about the American people and what they want. The question is whether or not President Trump will be able to sell the replacement plan to enough people to get it passed, implemented and successful.

Republicans in Congress hope a new draft bill will jump-start their stalled Obamacare repeal effort, though the most important factor may be how hard President Donald Trump works to sell it to lawmakers.

House Speaker Paul Ryan and other GOP leaders negotiated with the White House with the goal of producing a measure backed by Trump. The measures are set to be unveiled later Monday, and committees plan to start work on it this week. Leaders aim to get the final measure to Trump’s desk by mid-April, which leaves little room for error.

The legislation faces a difficult path because it will likely be opposed by at least two Senate Republicans in its current form, and it also faces strong objections from House conservatives.

“Because the opposition in each chamber comes from different sides of the party, the president will need a nuanced approach,” said Joshua Huder, a senior fellow at the Government Affairs Institute at Georgetown University in Washington.