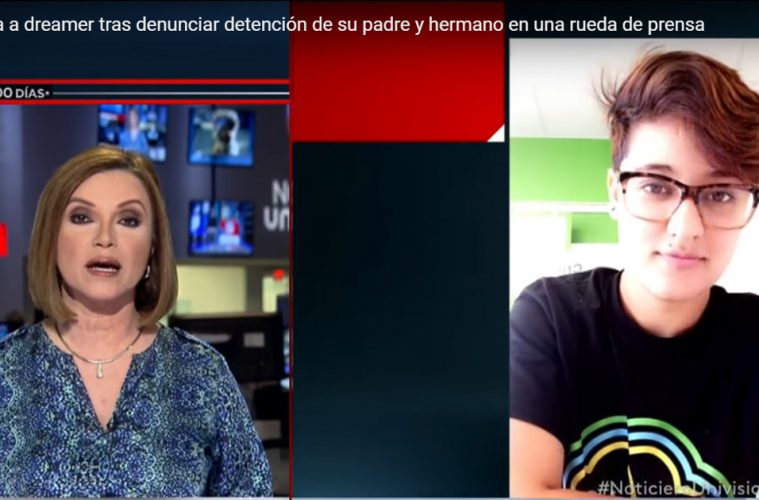 Why Does the Media Favor Criminals over Law Abiding Americans?

The liberal mainstream media continues to focus the wrong aspect of most of President Trump’s policies. They intentionally ignore the truth, then twist the news in such a way as to vilify the Trump instead of criminals – people who have broken our nation’s laws.

During the presidential campaign last year, the media lambasted Donald Trump every time he pointed out that Hillary Clinton violated laws or acted unethically, even though the evidence was overwhelming. Instead of vilifying Clinton for her highly questionable actions, they went after Trump for mentioning them publicly.

Worst of all, when some ranchers near the border lived in so much fear from illegal aliens and drug traffickers, that they were forced to send their wives and kids to live with relatives further north, the mainstream media ignored them. When these AMERICAN families were torn apart because of the threats from foreigners illegally entering the US, the mainstream media ignored them.