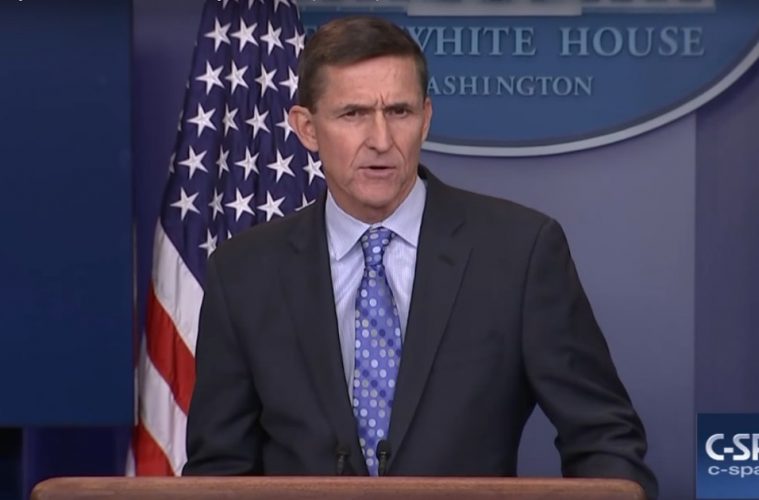 There is little doubt that some government employees left over from Barack Obama’s reign have taken measures to undermine the presidency of Donald Trump. Judicial Watch has now filed lawsuits against the CIA, Department of Justice and Treasury Department for allegedly leaking classified documents containing damaging information on Michael Flynn, Trump’s first and former national security adviser.

The CIA and Departments of Justice and Treasury are being sued by a prominent legal organization for their role in leaking highly classified material as part of an effort to undermine the credibility of former Trump administration National Security Adviser Michael Flynn, according to an announcement.

Judicial Watch, known for its role in exposing former Secretary of State Hillary Clinton’s use of a private email server, announced on Monday that it has sued several federal agencies for information related to Flynn’s discussions with Russian officials before he officially entered the White House.

Flynn was forced to resign from the White House for apparently misleading President Donald Trump and Vice President Mike Pence about the substance of these conversations.