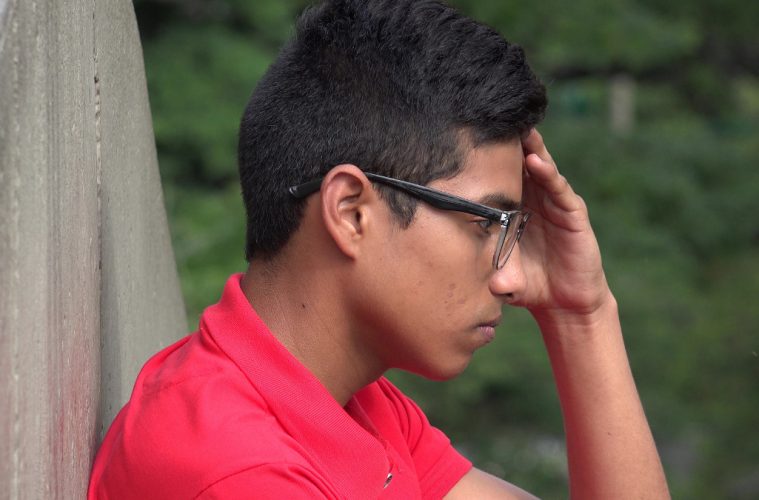 It defies all logic when so many liberals fail to understand that President Trump is trying to protect THEM from being victims of possible terrorist attacks. Instead of comprehending the fact that the order is just temporary, affects other religions and is being implemented to give government agencies enough time to improve the vetting and screening process, they prefer to place Americans in harm’s way for the sake of foreigners who really have no legal right to come to our country unless that right is granted to them by the federal government.

The revised executive order President Trump signed Monday that blocks immigrants from six predominantly-Muslim countries was assailed by Democratic lawmakers, civil libertarians and other opponents of the new administration.

The executive order, issued more than a month after the first edition was lambasted by critics and blocked in federal court, was dismissed by some as nothing more than a retouched “Muslim ban” — a label Trump and his team have rejected. The administration insists the revamped travel ban is both lawful and an urgent national security move.

“The Trump administration has conceded that its original Muslim ban was indefensible,” said Omar Jadwat, director of the American Civil Liberty Union’s Immigrants’ Rights Project. “Unfortunately, it has replaced it with a scaled-back version that shares the same fatal flaws.”