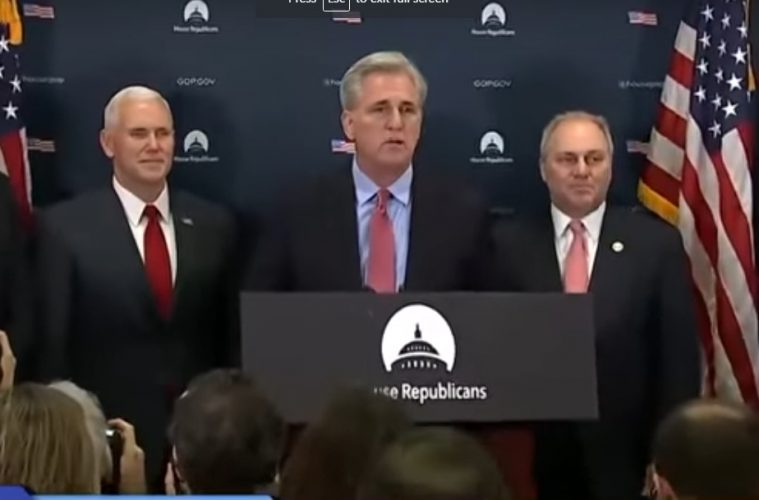 Democrats and other liberals were already prepared to file more lawsuits against President Trump’s second executive order on immigration and refugees before it was even written. This second order is better written and provides the legal foundation on which Trump has the authority to act. As legal challenges mount, more Republicans are supporting the President’s order than the first the first time, which is a good unifying sign.

Republican lawmakers largely endorsed President Trump’s revised immigration executive order on Monday and suggested it addressed concerns they had about the original measure, even as a coalition of Democratic attorneys general and civil rights groups prepared for a new round of legal action.

“I congratulate the administration for modifying the original order to ensure that it is prospective in application, protective of those with valid visas and legal status, and exempts Iraqis, as five thousand Americans are currently fighting alongside them against ISIL,” Graham said in a statement.