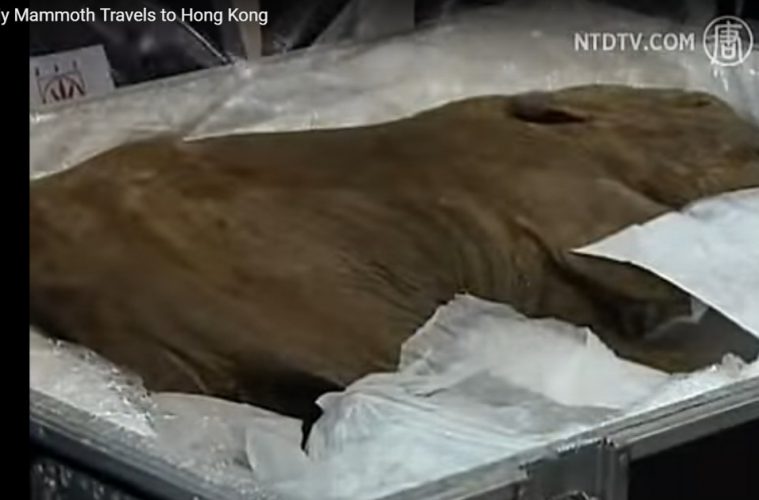 When my husband studied to obtain his Master of Science Degree in Biology, his two favorite courses were Molecular Biology of the Cell and Population Genetics. He said that both classes proved that evolution was an impossibility and violated most, if not all, of the basic laws of true biology.

Today’s cheetah population is an example of natural selection driving a species to extinction. Research has revealed that many of the wild cheetah’s have little to no genetic variation left, which makes them less able to adapt to any changes, especially environmental.

Allow me to explain. By genetic variation, it means containing both dominant and recessive traits. For example, the genetic variability within a large population will generally remain fairly stable. For the sake of the example, this large population has 1000 genes that are heterozygous (Aa, Bb, Cc, etc.) and 9000 genes that are homozygous, (XX, xx, YY, yy, ZZ, zz, etc.). The only genetic variation exists in the 1000 heterozygous genes. The homozygous genes are fixed and are not variable. As the numerous individuals within that population continue to interbreed, the various genetic traits found in the 1000 heterozygous genes will be equally shared and dispersed throughout the population, thus preserving the overall genetic and physical make up of that population.