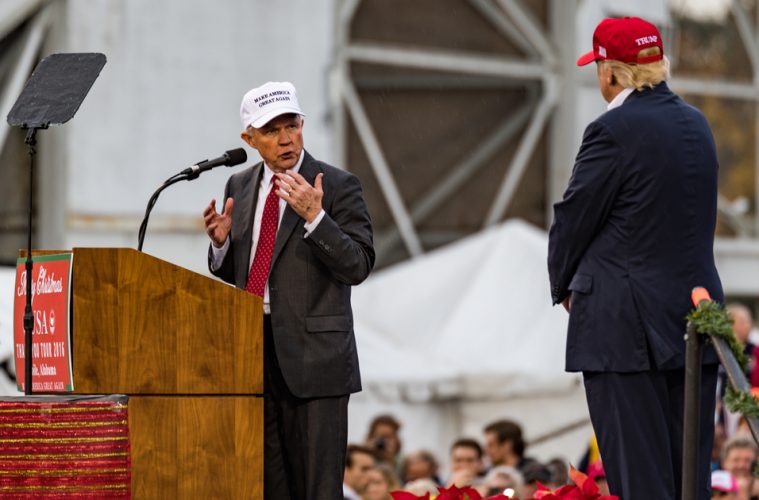 Former Attorney General “There was Surveillance” of Trump Tower; Was Sessions Spied on Too?

Former Attorney General Michael Mukasey was on ABC’s This Week to discuss the ongoing wiretapping scandal that has caught up both the current and the past administration.

This is the difference between being correct and being right. I think the president was not correct certainly in saying that President Obama ordered a tap on a server in Trump Tower. However, I think he’s right in that there was surveillance and that it was conducted at the behest of the attorney — of the Justice Department through the FISA court.

I base that on news reports that you mentioned in the last spot. I also base it on kind of inadvertent blurting out by Adam Schiff that his committee wants to talk to the counterintelligence agents at the FBI who were involved in this. Now, what that means is this is part not of a criminal investigation, but of an intelligence gathering investigation.

The FBI has got two functions. They investigate crimes and they gather intelligence. They started gathering intelligence in ’08 based on guidelines that we put in place.

They tried to get – apparently tried to get a wiretap based on their criminal investigation function in June. That was turned down. They then tried to get, and got, an order permitting them to conduct electronic surveillance in October. This is October of 2016.