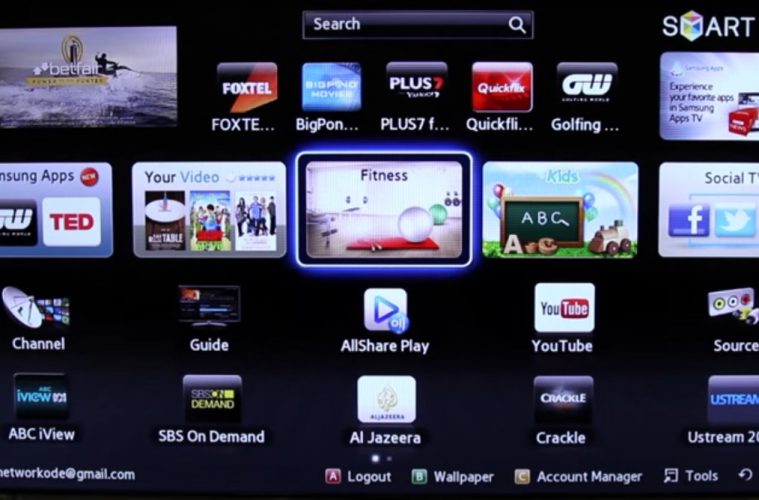 CIA Spying on YOU Via TVs, Smartphones & Cars

In today’s technology world, nothing is sacred or private if you use any of the modern conveniences. Wikileaks just released documents showing that the federal government is using our smart electronic devices to spy on us.

The latest revelations about U.S. government’s powerful hacking tools potentially takes surveillance right into the homes and hip pockets of billions of users worldwide, showing how a remarkable variety of every day devices can be turned to spy on their owners.

Televisions, smartphones and Internet-connected vehicles are all vulnerable to CIA hacking, according to the Wikileaks documents released Tuesday. The capabilities described include recording the sounds, images and the private text messages of users, even when they use encrypted apps to communicate. Vehicles, meanwhile, are vulnerable to a remote hacker gaining control, allowing “nearly undetectable assassinations.”

In the case of a tool called “Weeping Angel” for attacking Samsung SmartTVs, Wikileaks wrote, “After infestation, Weeping Angel places the target TV in a ‘Fake-Off’ mode, so that the owner falsely believes the TV is off when it is on, In ‘Fake-Off’ mode the TV operates as a bug, recording conversations in the room and sending them over the Internet to a covert CIA server.”

The documents, which The Washington Post has not independently confirmed, list supposed tools for cracking into such widely popular devices as Apple’s iPhone or the Android smartphones whose operating system is made by Google, but there are marked differences from the 2013 revelations by the National Security Agency’s former contractor Edward Snowden.