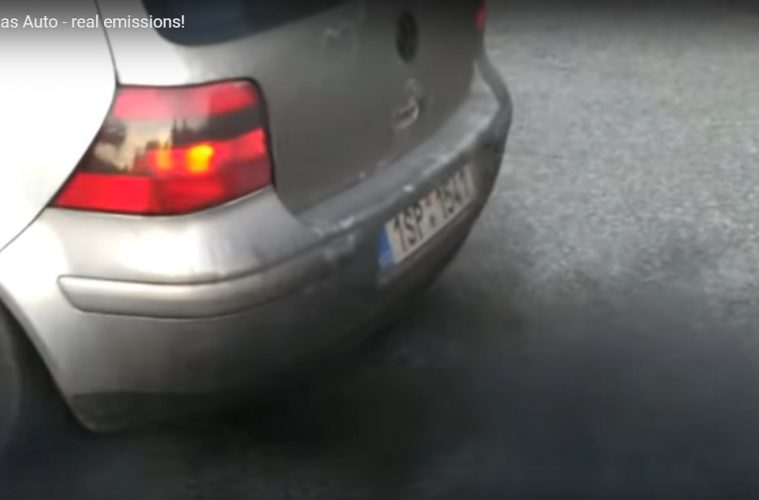 Do you remember the 2015 emissions scandal that rocked Volkswagen? The admitted to installing electronic devices that yielded deceptive emission ratings on millions of vehicles. Now, researchers believe the excess emissions spewed out by the deceptive VWs could have added enough pollutants into the air to lead to at least 1,200 premature deaths in Europe alone.

In September 2015, the German Volkswagen Group, the world’s largest car producer, admitted to having installed “defeat devices” in 11 million diesel cars sold worldwide between 2008 and 2015. The devices were designed to detect and adapt to laboratory tests, making the cars appear to comply with environmental standards when, in fact, they emitted pollutants called nitric oxides, or NOx, at levels that were on average four times the applicable European test-stand limit.

Now the researchers have looked closer to Volkswagen’s home base, examining the health impact from the 2.6 million affected cars sold in Germany under Volkswagen Group’s brands VW, Audi, Skoda, and Seat. In a paper published today in Environmental Research Letters, the team reports that the manufacturer’s emissions in excess of the test-stand limit value have had a significant effect on public health not just in Germany but across Europe.