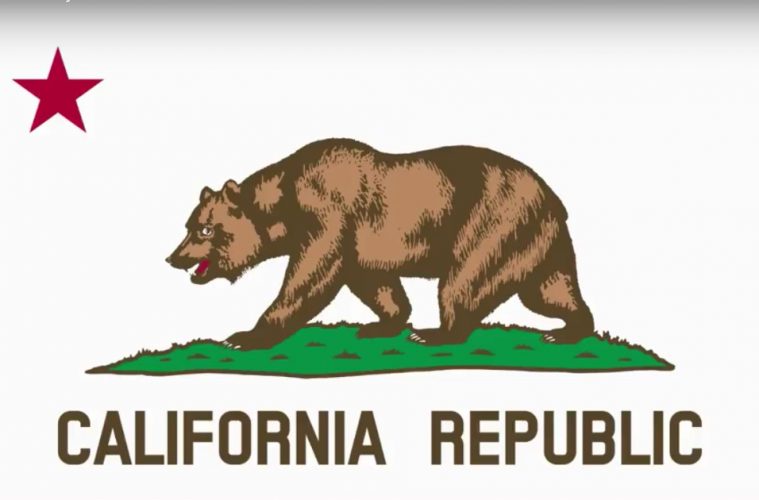 In my lifetime, we’ve seen a number of transitions from one presidential administration to another. Historically, most of the new administrations take things slow, so as to not buck the norm. The first month or so is spent filling positions and laying out strategies and budgets for the next four years.

However, Donald Trump is not like other presidents. He hit the ground running, taking action within hours of being sworn into office, within the middle of all of the inaugural galas and celebrations and he hasn’t slowed down yet. Some say that Trump did more in his first month in office than many new presidents accomplish in their first 6 months, and there is no indication that he’s going to slow down anytime soon.

Because Trump is not your typical politician and is working to restoring America to what it was before Barack Obama’s 8 years of devastating havoc, liberals, Democrats and the media have been mercilessly attacking him and everyone associated with him. If you only listened to the mainstream media, you would think that Donald Trump is the worst leader since Adolf Hitler, when in fact, Obama was the worse American leader since Hitler and Trump is busy cleaning up after him.

Rasmussen Reports was also curious, so they conducted a series of polls on various topics to try to find out and what they learned may surprise you, especially on how many approve of the job Trump is doing. The mainstream media would have you believe that he has the lowest job approval ratings in history when in fact, Rasmussen found that 53% of likely voters said they approve of his job performance so far. That’s an increase from the 51% a month before.

Part of the increase in Trump’s job approval and the nation heading in the right direction could be due to Trump’s announcement of asking Congress for an additional $54 billion in defense spending to build the military back up to the strength before Obama decimated it. Of all voters responding, 44% said they favored the increase in military spending. This was a highly partisan issue with 70% of Republicans favoring the increase defense spending and 70% Democrats disapproved, which is no surprise since they want to turn the United States over to the United Nations to control anyway.

Perhaps one of the more surprising issues dealt with the secession of California from the United States. For a number of reasons, a growing number of liberals in the Golden State have been pushing an initiative called Calexit which has been gaining support. When asked if it would be good or bad for the country if California seceded from the union and became a separate country, only 18% of all respondents said it would be good. The real surprise came when it was divulged that 41% of Republican voters believe it would be good for the nation.

Calexit would impact the nation’s economy as a great deal of produce and technology comes from California. On the other hand, consider the fact that California has long been a liberal Democratic state and growing more so every day. Of the 538 Electoral College total votes, California holds the most with 55. How would that impact a presidential election like the one we just had? In electoral votes, Trump won 306 to 232 for Hillary Clinton or 56.9% to 43.1%. Removing California from the election results, Trump would have won the electoral vote 306 to 177 or 63.3% to 36.6%,

One more VERY positive result of a California secession would be that Nancy Pelosi and Maxine Waters would no longer be members of the US Congress. That alone would make it worthwhile.

From all of the polls conducted by Rasmussen Reports, it appears that American voters are steadily getting behind and supportive of President Donald Trump. Hopefully, that trend will continue enough to see him re-elected in 2020.