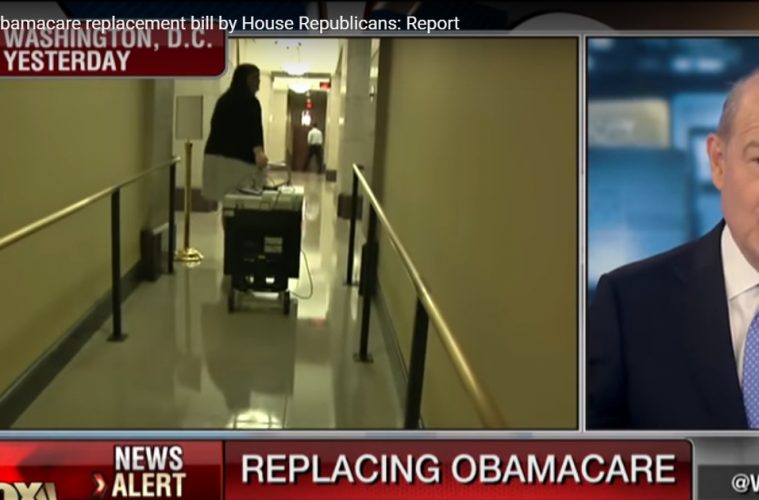 Many Democrats claim that it will be impossible for Republicans to come up with a workable replacement for Obamacare. Some even say the so-called lost or secret GOP Obamacare replacement bill doesn’t even exist. However, House Republicans say the secret bill not only exists but that some of the details will be soon be released.

House Republicans huddled this weekend to finish their ObamaCare replacement plan, while also trying to stanch criticism about a secretive and stalled process by revealing some specifics and vowing the bill will soon be available for review.

“This plan will be out next week, and everybody will have a chance to see it,” Georgia Rep. Buddy Carter, a pharmacy owner and Republican member of the House Energy and Commerce Committee, told Fox News’ “America’s News Headquarters.”

Kentucky GOP Sen. Rand Paul, a physician with his own ObamaCare replacement plan, last week staged a media event in the Capitol building — complete with a portable copy machine — to find a draft of what he called House Republican leadership’s “secret” bill.

House Speaker Paul Ryan has dismissed such allegations by Paul and congressional Democrats, vowing last week that the bill will go through an open committee process and sarcastically saying, “Give me a break.”