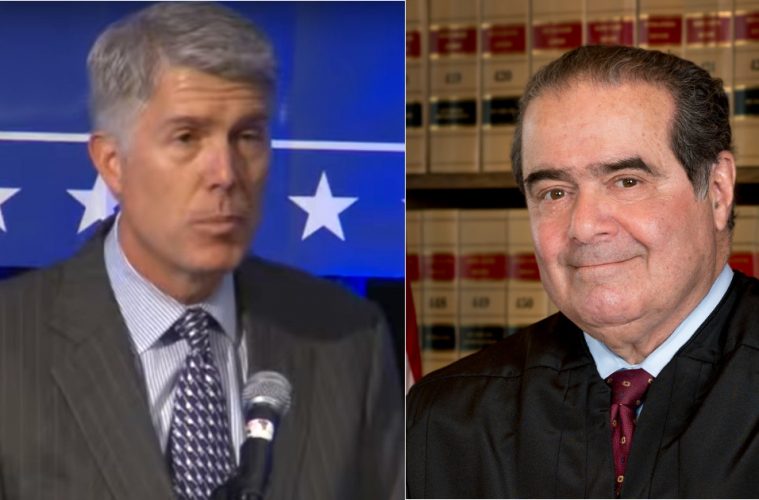 If Confirmed, Gorsuch Could be Most Conservative Justice on Supreme Court

Senate confirmation hearings on Neil Gorsuch for the Supreme Court are scheduled to begin later this month. Democrats have broke out the major legal excavators in search of anything they can use to block his confirmation. What is being learned about him is that if confirmed, he could be the most conservative member of the high court, which is only appropriate since the seat he is feeling belonged to the most conservative justice, Antonin Scalia, in the past 30 years.

To determine this, we looked at the opinions decided by the Tenth Circuit Court of Appeals since 2006, when Gorsuch joined that court. Based on Gorsuch’s opinions, we can estimate where on the liberal-conservative spectrum he falls (also called his “ideal point estimate”). We use a standard approach that has been used to estimate policy preferences of presidents, members of Congress, and key actors in the federal bureaucracy.

To make an apples-to-apples comparison between Gorsuch and the current Supreme Court justices, we examined cases where the justices reviewed decisions coming from the Tenth Circuit. Thus, we have opinions from both Gorsuch and the current justices on the same cases, and we can identify whether Gorsuch is more or less conservative than any Supreme Court justice. Our results are described in more detail here.