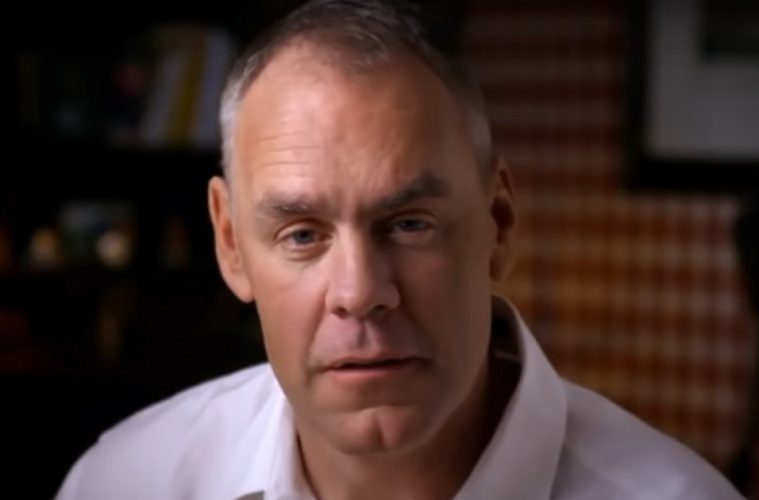 Since most of Obama’s anti-gun legislation failed to be passed, he turned to more behind the scenes efforts to stop the sale of firearms in the United States. One of his programs was called Operation Choke Point and it works by forcing banks and credit unions to stop handling accounts for anyone operating a firearm related business.

In 2013, Operation Choke Point was launched by the Department of Justice. Supposedly, they were using this to investigate banks and the companies they do business with that the DOJ deems as a high risk for fraud. Among the businesses deemed as high risk by the FDIC are: firearms, ammunition, fireworks, lottery sales, life-time memberships, coin dealers, home-based charities, money transfer networks, telemarketing, tobacco sales, credit repair services and others.

Operation Choke Point has been used to close hundreds of legitimate business and gun shops, but some are starting to fight back. Mike Schuetz is one of those who was determined not allow the DOJ to shut down his small gun shop. After working for the state of Wisconsin for eight years as a probation and parole officer, Schuetz opened a small gun shop and private investigation business in Hawkins, Wisconsin. He had been doing business with the Heritage Credit Union and used them to set up his business account for Hawkins Guns LLC. Then in November 2014, the credit union informed him that he had to come in and close his business account.

Schuetz wasn’t satisfied with what he was being told and insisted on speaking to management. He recorded some of the subsequent conversations where it was revealed to him that they had to close his account or face bank examiners and more bank auditing. He recorded the regional manager telling him:

“Examiners from NCUA [the National Credit Union Administration] came in and looked at our accounts … looked at our books. Here’s some accounts that we feel that we’re going to regulate you on … and kinda put the screws to us as far as what we could and couldn’t do. The regulatory and compliance issues that we said earlier are true. We never used to have to do that stuff.”

In another behind the scenes sneaky move to control guns, on January 19, 2017, the last day of Barack Obama’s anti-gun administration issued a last-minute order with the purpose of banning lead bullets and fishing weights.

Issued by the Department of the Interior, Director’s Order No. 219 states in part:

“Subject: USE OF NONTOXIC AMMUNITION AND FISHING TACKLE

Sec. 1 What is the purpose of this Order? The purpose of this Order is to establish procedures and a timeline for expanding the use of nontoxic ammunition and fishing tackle on Service lands, waters, and facilities and for certain types of hunting and fishing regulated by the Service outside of Service lands, waters, and facilities.”

If Obama couldn’t ban guns or ammunition, then he tried to ban the use of lead bullets in hopes of destroying the entire firearm industry.

However, Ryan Zinke, the newly sworn in Secretary of the Interior, overturned Director’s Order No. 219. In issuing his order to overturn the previous order banning lead bullets, shot and fishing weights, Zinke wrote:

“After reviewing the order and the process by which it was promulgated, I have determined that the order is not mandated by any existing statutory or regulatory requirement and was issued without significant communication, consultation or coordination with affected stakeholders.”

In addition to overturning the ban on lead bullets, Zinke signed another order asking his department to find ways to allow more access to the federal lands under the Interior Department’s control so more people enjoy the outdoors. He issued a statement on this saying:

“It worries me to think about hunting and fishing becoming activities for the land-owning elite. This package of secretarial orders will expand access for outdoor enthusiasts and also make sure the community’s voice is heard.”

It seems that Zinke is the first Interior Secretary of the Interior we’ve had in many years that is a friend to hunters, fisherman and many other outdoor enthusiasts. His reversal on the ban on lead also indicates that Zinke is a friend and supporter of the Second Amendment.