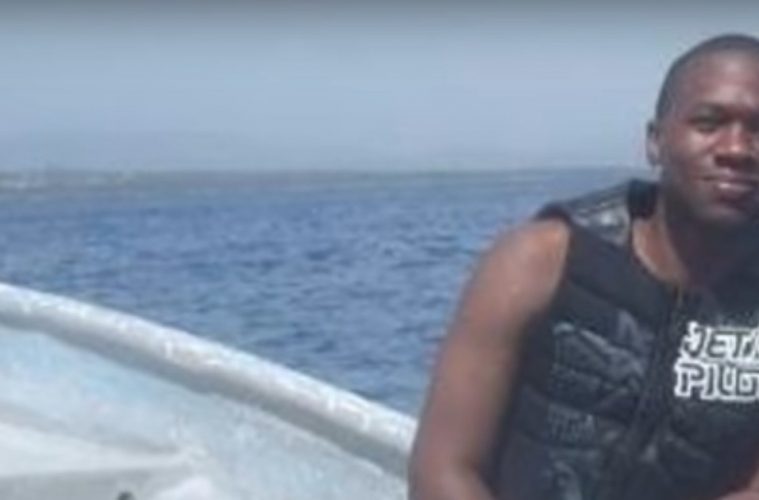 Breaking: Arrest Made in Bomb Threats Against US Jewish Centers

There have been a rash of bomb threats made against various Jewish centers and schools in the US over the past month. At least some of those threats have been traced to a former journalist who just arrested in St. Louis.

Authorities investigating recent bomb threats against Jewish institutions nationwide arrested a former journalist Friday morning and said he was behind at least some of the threats, describing them as part of the man’s campaign to harass a woman.

The arrest in St. Louis appears to be the first made in response to a recent wave of bomb threats at Jewish centers and schools across the country in recent days. Headstones also have been vandalized at Jewish cemeteries in Missouri, Pennsylvania and, most recently, upstate New York.

But officials said Friday that they don’t believe the man — Juan Thompson, 31 — was behind all of the calls or the vandalism.

The bomb threats against Jewish centers and schools in January and February — including another string of such calls on Monday that evacuated schools in Maryland and Virginia, among other places — brought the total number of incidents to 100 across dozens of states, according to the Jewish Community Center Association of North America. The threatening behavior, arriving at a time of increased anxiety about anti-Semitism, has prompted frenzied evacuations and forced people to scramble from schools, offices and day-care facilities, sometimes pushing cribs carrying young children.