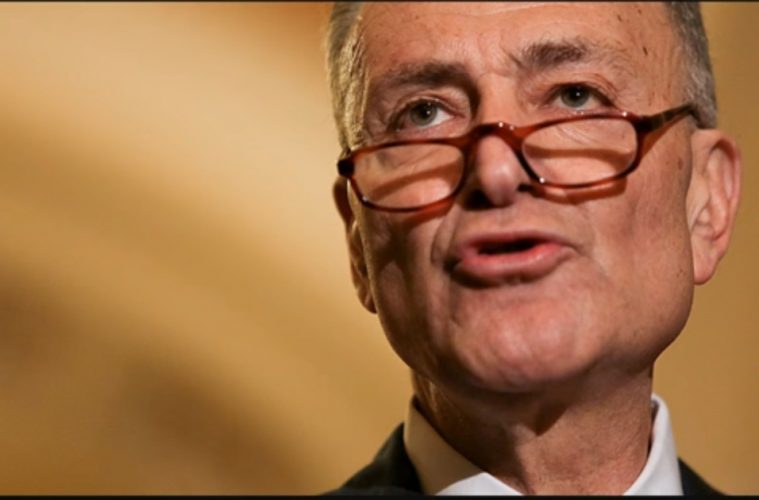 Senate Minority Leader Chuck Schumer used his position and power to get a visa for an athlete from India. That athlete is now being in jail on accusations of child sex abuse.

A snowshoe racer from India whose entry into the U.S. to compete was made possible by Senate Minority Leader Charles Schumer was being held Friday in a New York jail on a sex charge.

The U.S. embassy in New Delhi last month rejected Tanveer Hussain’s application for a visa so he could compete in the World Snowshoe Championship in upstate. Local officials then intervened on Hussain’s behalf, appealing for help to the offices of Schumer and Sen. Kirsten Gillibrand, D-N.Y. Their offices reached out to the New Delhi embassy, which allowed Hussain to reapply for a visa and granted that visa.

“Obviously, this is a troubling matter for him — these are troubling accusations,” Brian Barrett, Hussain’s lawyer, told Fox News over the phone. “He is in good spirits and he looks forward to fighting these charges.”