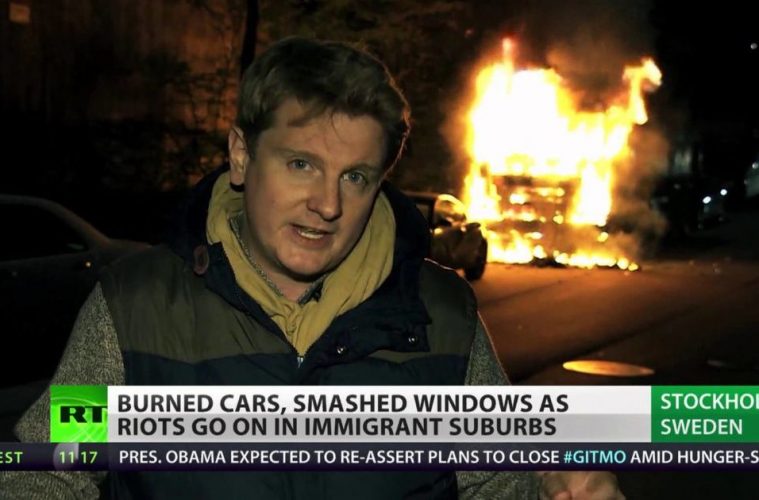 More Proof that Donald Trump is Right about Sweden

The idyllic Scandinavian nation of Sweden has become the frontlines in the rhetorical battle over the cost/benefits of mass migration in recent days. After President Trump’s Florida speech, in which he mentioned the growing problem of migrants crime in Sweden, the left was quick to attack his commentary. From there, dueling narratives have developed. On the left, the argument is that crime in Sweden is not the problem that conservative media claims; on the right, the argument is that mass migration has led to a major rise in violent crime and crimes of a sexual nature.

Both sides use statistics and data to support their claims, and both sides claim that their opponents are twisting the facts. Instead of wading into these waters and being swallowed by the ongoing debate over data, why don’t we just look at what has taken place in Sweden since the President’s speech?

Breitbart News has a list of 10 separate incidents that have taken place in Sweden in the ten days since Trump’s speech that seem to support the President’s argument.

The first “event” were the riots that took place in the Stockholm suburb of Rinkeby.