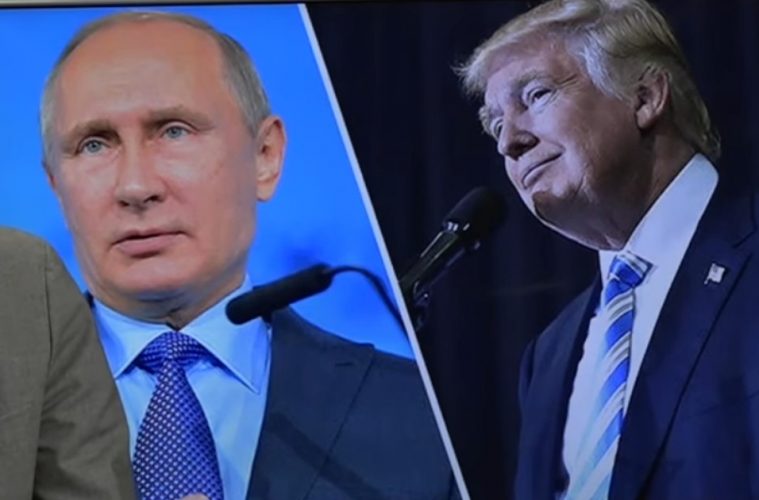 What Are the Alleged Ties Between Team Trump and Russia?

Multiple allegations have been made about ties between Team Trump and Russia. In the midst of all of the controversy, now allegations about ties with Russia and a number of Democrats in Congress are surfacing. Perhaps it would be easier to ask all members of Congress who have never had any contact with Russia or Russian officials to raise their hands. So, what are the allegations against Team Trump?

In the most abstract sense, there is nothing noteworthy about a government official meeting with an ambassador from a foreign country. When such an interaction becomes important is when that official is an ally of a presidential campaign that’s got a complex set of possibly inappropriate relationships with other representatives of that ambassador’s country — and when that official while under oath says he did not have communications with representatives of that country.

What we’re going to endeavor to do here is to parse out that complex set of relationships, using the information we have at hand. In this case, as you’ve hopefully ascertained, the country at issue is Russia and the campaign is that of President Trump. The official, of course, is Attorney General Jeff Sessions. And the ambassador is, at this point, the linchpin of a lot of the interactions between Trump and the rest of his team.