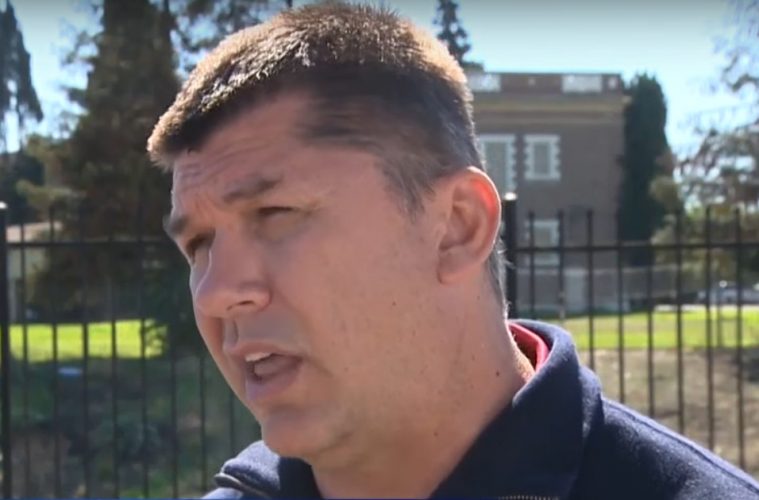 Anthony Silva was mayor of Stockton, California, who’s re-election campaign was rocked by allegations of sexual misconduct with minors. Now he is facing more felony charges, which if nothing else, should qualify him as a Democrat politician, even though he is a Republican.

An arrest warrant has been issued for Anthony Silva, the former mayor of Stockton, California, who lost a re-election bid last year following accusations of inappropriate behavior with minors at a youth camp he runs.

The latest allegations have no relation to that case, said his lawyer Mark Reichel. Rather, he faces felony charges of money laundering, grand theft and misuse of public funds, according to the arrest warrant obtained by Fox News. Sources said the charges are in connection to a non-profit club that serves local youth.

Investigators with the San Joaquin County District Attorney’s Office are now combing through laptops, computers and financial documents seized Thursday from Silva’s home, and from the Stockton Kids Club. Authorities were assisted by FBI agents, federal marshals, and Stockton police, according to Silva’s lawyer.

“He is clearly the focus of the DA’s office,” Reichel told Fox News. “They want to get him.”