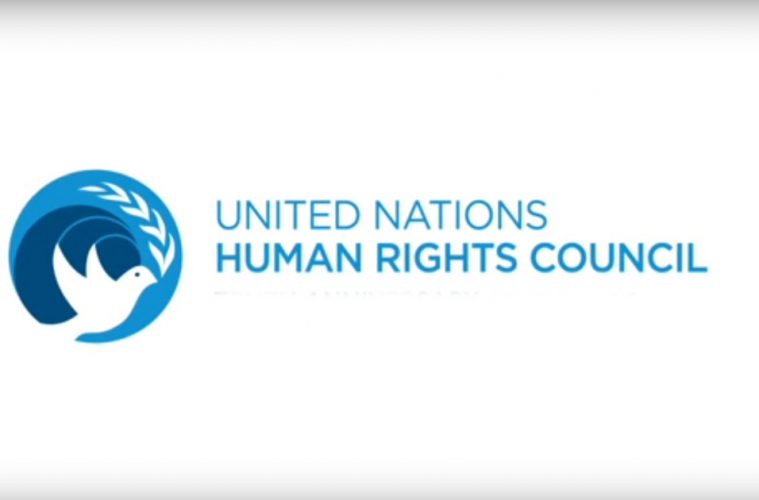 US Rethinking Role in UN Council

It seems that the liberal United Nations Human Right Council has been obsessed with Israel to point of ignoring many other human rights violations occurring the world. The Trump administration is now reviewing it’s role and membership on the council if the agenda does not change.

President Trump’s administration confirmed it is reviewing the United States’ participation in the U.N. Human Rights Council, warning Wednesday that it wants the international body to reform its agenda and end its “obsession with Israel.”

Washington critics have argued that the Geneva-based council unfairly targets Israel over allegations of human rights violations and alleged war crimes against Palestinian civilians in the West Bank and Gaza Strip.

“The United States … remains deeply troubled by the Council’s consistent unfair and unbalanced focus on one democratic country, Israel,” Erin Barlacy, U.S. deputy assistant secretary of state, told the U.N. Human Rights Council in Switzerland. “No other nation is the focus of an entire agenda item. How is that a sensible priority?”

Barclay also questioned why the council was not taking action on other international matters including claims that Syrian President Bashar Assad’s government is bombing hospitals and that North Korea and Iran are denying citizens freedom of “religion … of peaceful assembly and association, and of expression.”