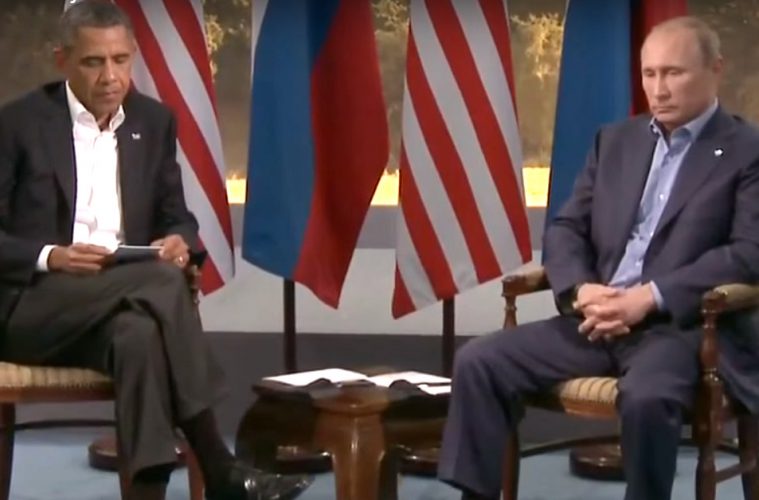 The Obama administration knew about attempts to hack Democratic sources months before the elections last year, but the only action they took was a mild warning to the Democratic National Committee and to preserve evidence of the hacking. They did nothing to stop the hacking.

In the Obama administration’s last days, some White House officials scrambled to spread information about Russian efforts to undermine the presidential election — and about possible contacts between associates of President-elect Donald J. Trump and Russians — across the government. Former American officials say they had two aims: to ensure that such meddling isn’t duplicated in future American or European elections, and to leave a clear trail of intelligence for government investigators.

American allies, including the British and the Dutch, had provided information describing meetings in European cities between Russian officials — and others close to Russia’s president, Vladimir V. Putin — and associates of President-elect Trump, according to three former American officials who requested anonymity in discussing classified intelligence.

Separately, American intelligence agencies had intercepted communications of Russian officials, some of them within the Kremlin, discussing contacts with Trump associates.

The disclosures about the contacts came as new questions were raised about Attorney General Jeff Sessions’s ties to the Russians. According to a former senior American official, he met with the Russian ambassador, Sergey I. Kislyak, twice in the past year. The details of the meetings were not clear, but the contact appeared to contradict testimony Mr. Sessions provided Congress during his confirmation hearing in January when he said he “did not have communications with the Russians.”