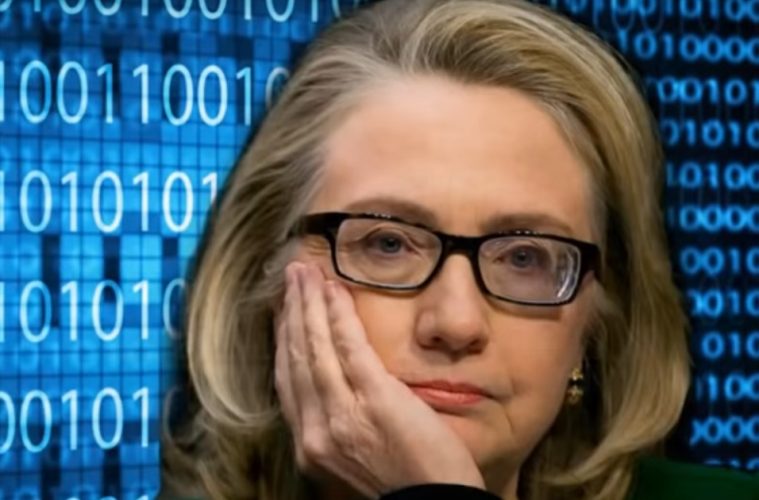 ‘Clinton for Mayor’ Signs Showing Up in New York City

If you look on an election map, you will be able to identify many of America’s larger cities because that’s were so many liberal Democrats live, while many conservative Republicans live in the real heart of the nation away from the big cities. New York’s Democrats are beginning to get behind a campaign to get Hillary Clinton elected mayor of the nation’s largest city, even though she has made no announcement of any plans to run for the office.

One of the most widely circulated post-election rumors about the Clintons is that Hillary Clinton will resume her political career by running for Mayor of New York City against incumbent Bill de Blasio. With an FBI investigation into his campaign fundraising looming large over his bid for re-election, the opportunity could be Clinton’s saving grace after her embarrassing defeat in November.

De Blasio has taken hits for Clinton before. During her presidential campaign, de Blasio took the blame for a racist joke the two made during an annual New York City Press Dinner. “Well, look, it was Mayor de Blasio’s skit. He has addressed it, and I will really defer to him because it is something that he’s already talked about,” Clinton told Cosmopolitan.

Since Clinton’s election loss, her loyalists have been desperate to revive the Clinton image. Though Clinton’s presidential campaign ended in defeat months ago, the arrogance her campaign injected into the Democratic Party has yet to subside as her loyalist supporters fail to recognize the lessons that the defeat should have taught them. These Democrats remain blind to the damage Clinton has inflicted on the party and are eager to continue with their unabated praise and admiration. Every tweet Clinton has sent from her account since the election has received coverage from mainstream media outlets. These outlets have also praised her daughter, Chelsea Clinton, for her tweets opposing Trump and have also fueled rumors speculating a future Chelsea Clinton congressional bid.