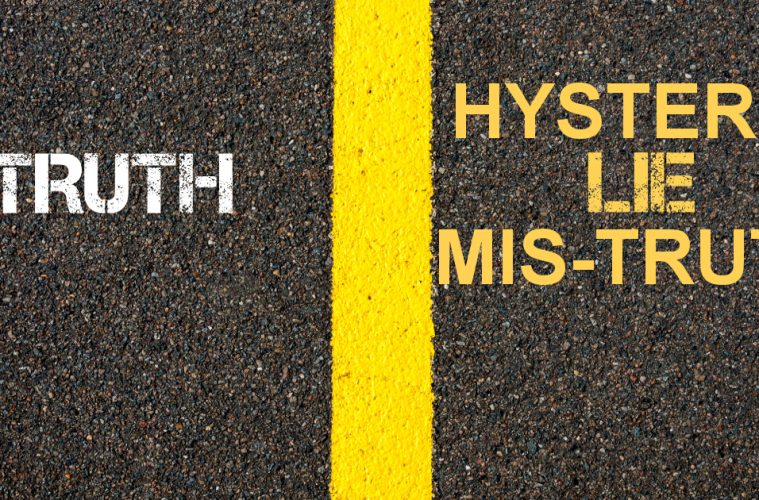 For eight years, all we heard from Barack Obama and his minions was that our border with Mexico was secure and that there were no problems with illegals crossing to the extent that conservatives portrayed.

However, a recent report would indicate that there has been a border problem that needs to be fixed.

“In the tiny Arizona city of Douglas, a Border Patrol surveillance camera is trained on a 10-foot-high fence with Mexico. After a few seconds, footage shows a figure appearing out of nowhere and the fence suddenly opens to allow a pickup truck through. A car follows, and they speed off into adjoining neighborhoods while the makeshift gate slams shut.”

“The Wild West still has a foothold here, more than 100 years after gunslingers Wyatt Earp and Doc Holliday called Douglas home. Only the outlaws are cartels and traffickers.”

“And while President Trump is vowing to step up enforcement and seal off the southern border, agents in Border Patrol say they are still grappling with fallout from the Obama years – which they contend allowed security problems like this to fester.’