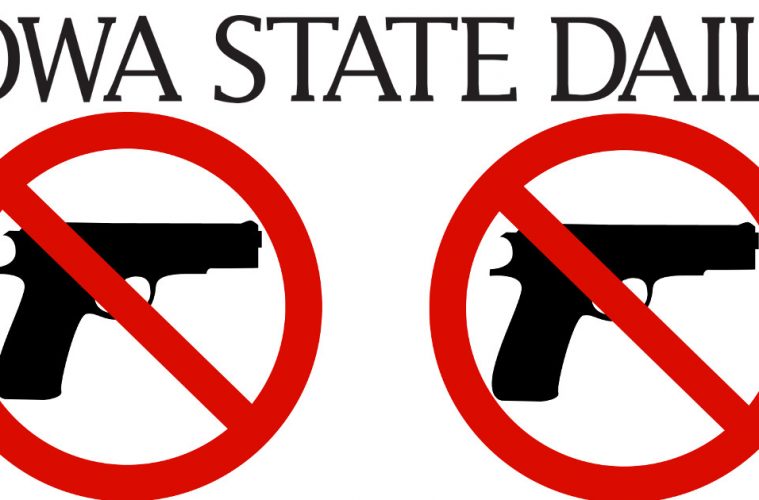 A recent post in the Iowa State Daily called for a complete ban of all guns. It claims that guns are not necessary in America today and the 2nd Amendment is outdated and has no relevance to modern America.

The intent of the Second Amendment was two-fold. 1) to have an armed and ready militia. Realize at the time that many of the battles won during the Revolutionary War were won by militia units made up of common people. In many instances, the British met resistance from farmers and merchants in many areas of the nation. Having over 300 million firearms in the hands of the American people is a deterrent to others who wish our nation harm, from forces without and forces within. 2) The Founding Fathers knew that the common household needed firearms for self-protection.

In 1776, Thomas Jefferson wrote the draft for the Virginia Constitution. In that draft, he wrote:

“No freeman shall be debarred the use of arms (within his own lands or tenements).” [Thomas Jefferson: Draft Virginia Constitution (with his note added), 1776. Papers 1:353]

In 1808, Jefferson wrote a letter to Jacob J. Brown in which he wrote: