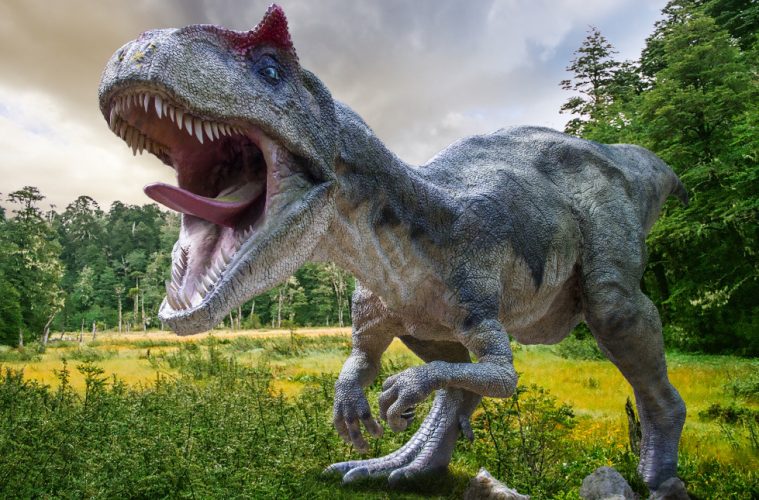 New Look at What Dinosaurs May Have Looked Like

The combination of dinosaurs and lasers may sound like the next blockbuster science fiction movie. But for paleontologists, the two together might mean finding hard evidence of what the prehistoric beasts actually looked like.

Dinosaur fossils are mostly bone because that’s what preserves best over millions of years, but the dinosaurs themselves were also flesh, blood, skin, and feathers when they lived. Now, scientists are pointing laser beams at fossils to flesh out our view of the long-extinct animals.

“This is a new way to actually see the dinosaur, besides the bone. If you want to see one, we can show you one,” says Thomas Kaye, who pioneered this technique for analyzing fossils.

The powerful lasers actually make the fossils glow, allowing scientists to snap pictures of the specimens that contain more detail than can be spotted with the naked eye or other existing techniques, and reveal the fleshy body outline of the animal.
Read More Here