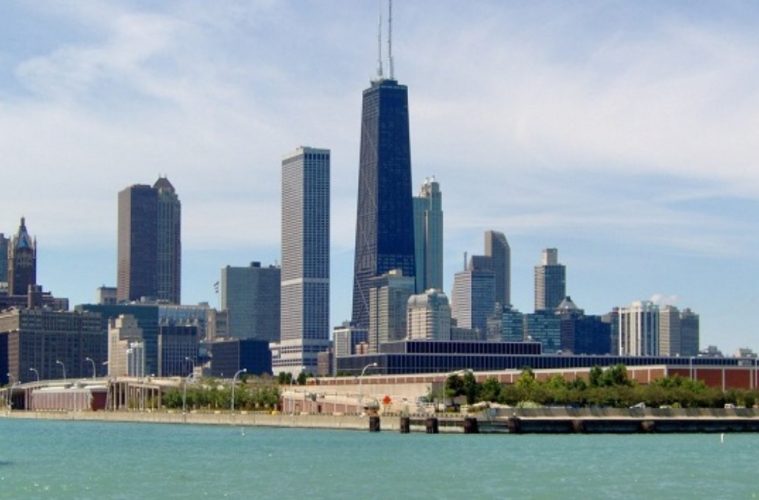 Chicago Reveals How Evil the Democrat Party Has Become

The City of Chicago is one of the most dangerous cities in America, there is simply no doubt. Last year there were a shocking 4,379 citizens shot and 716 shot and killed — and another 84 murdered by other means — in the city run by former Obama Chief of Staff Rahm Emanuel. Upon its conclusion, it was found that 2016 was the city’s bloodiest year in 60 years.

If that wasn’t bad enough, 2017 is already shaping up to be worse than last year. In the first two months of the year the city has already seen 512 total shootings with 98 killed plus an additional 5 murdered by other means. But according to the Chicago Sun-Times, February of 2016 ended with 187 shootings and only 43 murders.

Chicago isn’t just dangerous in the city’s worst areas, either. The Windy City’s trains are fraught with violence, there are roving gangs of teens attacking shoppers in the city’s shopping districts, there are attacks on joggers on the lake front, children being murdered, dismembered, and thrown in a city lagoon — all these incidents occurred outside the so-called “dangerous” areas of the city.