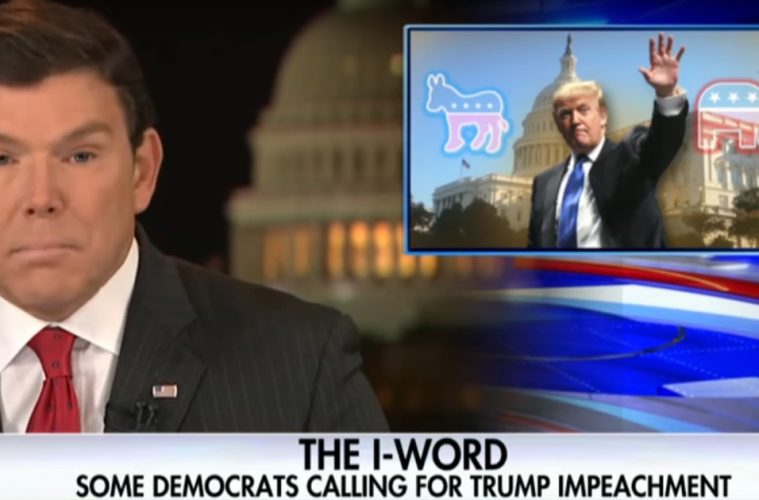 If any president deserved to be impeached it was Barack Obama for his consistent violation of the federal laws and the US Constitution along with his many treasonous acts against the United States and the American people. However, Republicans never had enough votes in the Senate to both with impeachment. Now some Democrats are planning impeachment of President Donald Trump, however they really have no grounds, nor do they have the necessary votes in the House or Senate, unless enough Republicans defect to the dark side.

Even before Donald Trump had taken the oath of office, some House Democrats, apparently stunned at the election results and bruised by being left entirely out of the Washington power structure, were suggesting impeachment was in order. The movement has only grown stronger more than a month into the Trump presidency.

It is centered around two alleged violations that Trump critics maintain rise to the level of high crimes and misdemeanors.

“I mean on day one he was in violation of the Emoluments Clause,” Rep. Keith Ellison (D-MN.) said in a recent CNN town hall.

The Emoluments Clause  to which Ellison refers, reads in part, “…no Person holding any Office of Profit or Trust under them, shall, without the Consent of the Congress, accept of any present, Emolument, Office, or Title, of any kind whatever, from any King, Prince, or foreign State.”