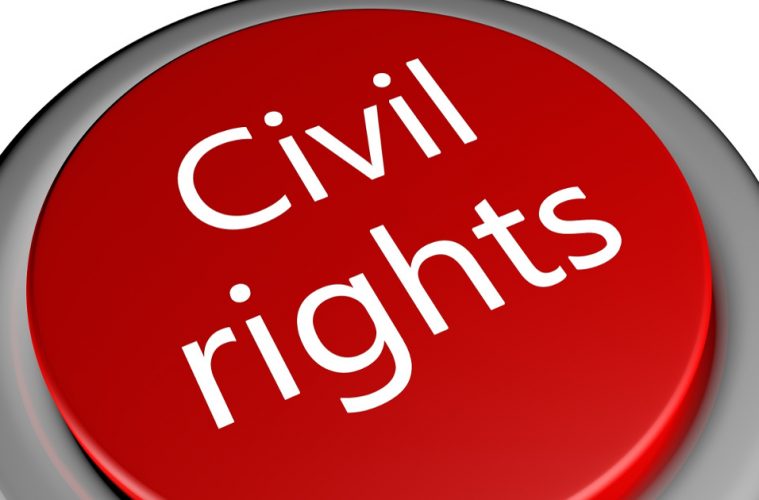 The only difference between racism and justice is the color of the person’s skin. This may not be an official differentiation or politically correct, but it’s the way many in America view the issues.

Let me ask you a few questions:

Why is it okay to have a Black Caucus in Congress but it’s racist to even mention the possibility of a White Caucus?

Why is it okay for black activists to call for the murder of all white people but it’s racist if a white person says anything against a black person?

That’s the issue raising some controversy in the Chicago neighborhood of Winnetka.

Winnetka is one of the wealthiest communities in Illinois, located on Chicago’s North Side, along the shores of Lake Michigan. The community is known for its impressive mansions and manicured grounds. The vast majority of Winnetka residents are white and the schools reflect the same demographic with about 85% of the student body being white.

According to a Fox News report:

“A public school in one of Chicago’s wealthiest neighborhoods stepped into unforeseen controversy last week after deciding that its annual seminar will focus on race and civil rights.”

“Dozens of workshops planned for Tuesday at New Trier, located in Winnetka, Ill., will cover such topics as voter suppression, affordable housing and police brutality. Colson Whitehead, whose historical fiction ‘The Underground Railroad’ has won literary accolades, will speak.”

“Administrators and many parents said the seminar is particularly important because of the school’s population. About 85 percent of the school’s 4,000 students are white with similar demographics among the teachers. In Winnetka, home to the main campus, the median household income is more than $200,000 and stately brick mansions are common.”

“The school board said last week the civil rights seminar was already set, but some parents called the seminar too political and they urged the school to have more diverse speakers.”

The timing of the seminar being held on the final day of Black History Month is deemed by some of the parents as being intentionally radical and divisive. One of those parents is Betsy Hart, a senior writer for the Heritage Foundation, who commented about the seminar, saying:

“The school went about this in a way that ensures it will be narrow and divisive.”

“It’s a matter of the day being balanced. I see it as being too progressive and liberal. You shouldn’t feel guilty for attending such a great school and having a great education. You should feel blessed.”

However, not everyone is upset over the racist seminar geared to promote current black racial issues. A petition calling for different speakers received about 450 signatures, but there were nearly 5,000 signatures supporting the list of speakers.

So, I ask you, is the seminar that is focusing on black issues, black activism, alleged police brutality and black civil rights, a racist seminar sponsored by Chicago’s failing public school system? Is it an effort by the financially struggling Chicago public school system to tap into the wealth of Winnetka’s residents?

If a predominately black school in one of Chicago’s poorer neighborhoods were to hold a seminar on white issues, would it be considered racist and would be it well accepted by parents and students? It’s doubtful.