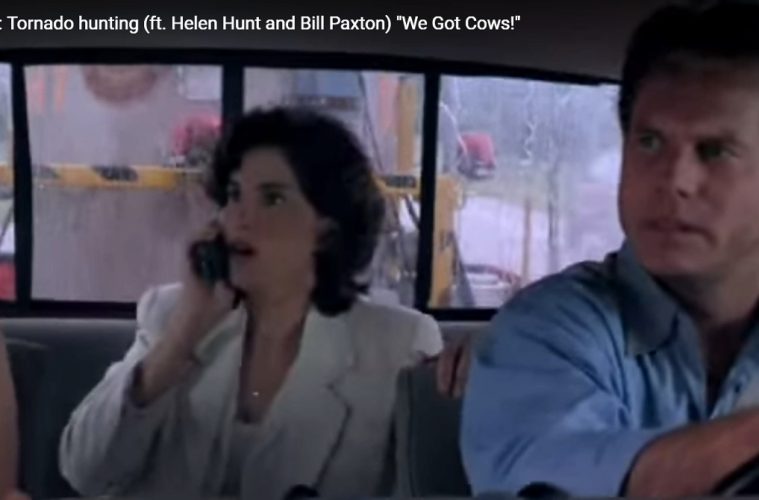 Throughout most of his career, actor Bill Paxton played a good guy and was well respected on and off the silver screen. My favorite Paxton movie was Twister with the flying cow and tornadoes. His death was sudden and he will be greatly missed by all.

“It is with heavy hearts we share the news that Bill Paxton has passed away due to complications from surgery,” a family representative said in a statement. “A loving husband and father, Bill began his career in Hollywood working on films in the art department and went on to have an illustrious career spanning four decades as a beloved and prolific actor and filmmaker. Bill’s passion for the arts was felt by all who knew him, and his warmth and tireless energy were undeniable. We ask to please respect the family’s wish for privacy as they mourn the loss of their adored husband and father.”

The Texas native, who was nominated for an Emmy for his work in the TV mini-series Hatfields and McCoys, began acting in the 1970s. His earliest acting credits include minor roles in blockbusters such as Terminator (1984) and Aliens (1986).