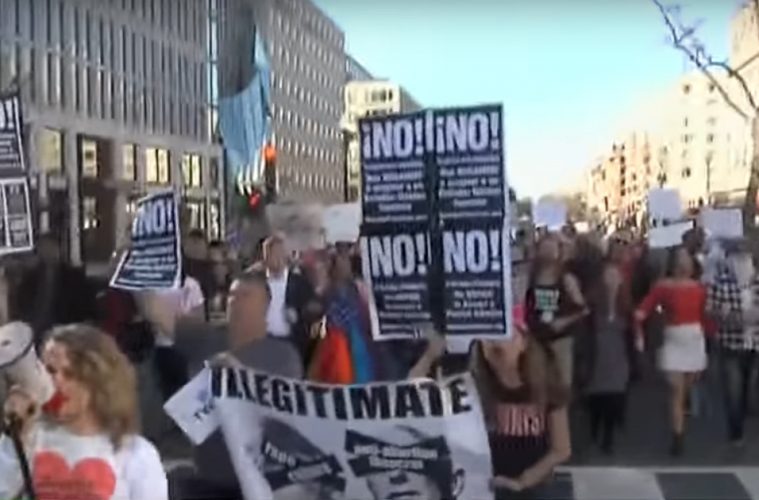 Being a graduate of Arizona State University, I was proud to follow the career of Pat Tillman. At Arizona State, Tillman helped lead the Sun Devils to a 11-1 record in 1996 and 8-0 PAC-12 Conference record. ASU played in the Rose Bowl, but narrowly lost to Ohio State. Tillman earned the awards for PAC-12 Defensive Player of the Year and ASU Most Valuable Player of the Year for 1997. In 1996, he also won the Clyde B. Smith Academic Award and then won it again in 1997. In 1997, he also won the Sporting News Honda Scholar-Athlete of the Year and in 1998 he won the Sun Angel Student Athlete of the Year.

After his graduation from ASU in 1998, I was elated when I heard that Tillman was drafted by the Arizona Cardinals where he set a team record for number of tackles in 2000. In 2001, The St. Louis Rams offered Tillman a very lucrative contract, but he turned it down and remained with the Cardinals.

When the 2001 NFL season ended, Tillman felt compelled to serve his country and enlisted in the US Army. Many thought he was crazy in turning down a $3.5 million contract to play professional football to join the Army where he would barely make enough to live. His younger brother Kevin also enlisted and the two of them completed Army Ranger Training together and were assigned to the 75th Ranger Regiment in Fort Lewis, Washington.

During his time as an Army Ranger, Tillman served time in Operation Iraqi Freedom and in Operation Enduring Freedom in Afghanistan.

On April 22, 2004 he was killed in Afghanistan in what was later labeled as ‘friendly fire, although there is still some uncertainty as to exactly what happened. The nation and many football fans were shocked when the news of Tillman’s death reach America. It was a tragic loss for his family and Americans everywhere.

Tillman answered many questions when he opted to serve the country that was so good to him and his family instead of making millions of dollars playing the sport he loved. His love of country exceeded his love of football. About leaving football, Tillman stated:

“Sports embodied many of the qualities I deem meaningful. However, these last few years, and especially after recent events, I’ve come to appreciate just how shallow and insignificant my role is . . . It’s no longer important.”

“Somewhere inside, we hear a voice. It leads us in the direction of the person we wish to become. But it is up to us whether or not to follow.”

This should be advice for all of us, including the liberals whining and moaning all over America. Their voices are leading their lives, yet they appear to be so unhappy with their lives. President Donald Trump had nothing to do with their lives up to this point. The vast majority of their misery and unhappiness is a direct result of eight years of living under the tyranny of liberal Democrats like Barrack Obama.

Right now, it seems that the voices many liberals are following lead them to really sad and sorrowful lives. Their voices indicate that they want the socialist way of life that Democrats were pushing towards. They fail to realize that in every case of socialism in history, the common person is generally far worse off than the liberals are now. Under the regimes their voices are calling for, they will lose many of the freedoms that they are taking advantage of now. They’ll lose their right to speak out against the government and the leaders. Is this really what they want?

Liberals need to heed the wise words of a brave man who loved this nation enough to give his life for it. Liberals need to take time and listen to themselves and then ask if they really want to follow their voices as they are speaking now or do they want something better?