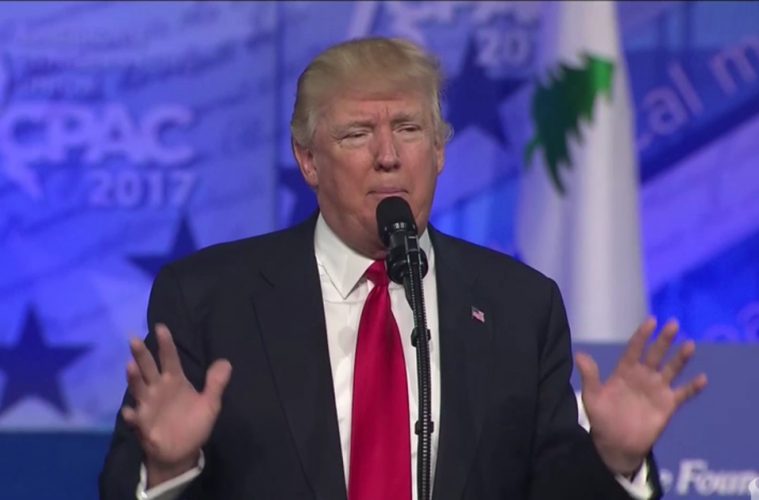 There have been times in American history when a political party begins to shift on ideology or redefine itself. This weekend, the Democratic Party is about to take a step to shift further to the liberal left than they are now. President Donald Trump told the CPAC audience that his supporters are the future of the Republican Party.

In a freewheeling speech with echoes of his campaign rallies, President Trump told a gathering of conservative activists Friday that the coalition of voters that narrowly put him in office represents the future of the Republican Party.

Trump gave a nod in particular to his largely white working-class supporters, calling them “the forgotten men and women of America” and reminding them that his Democratic opponent, Hillary Clinton, referred to some of them as “deplorables.”

“That is the heart of this new movement and the future of the Republican Party,” Trump said. “These are hardworking, great, great Americans. These are unbelievable people who have not been treated fairly. Hillary called them deplorable. They’re not deplorable.”

With his appearance at the Conservative Political Action Conference at National Harbor in Maryland, Trump became the first sitting president since Ronald Reagan to address the group during his first year in office.