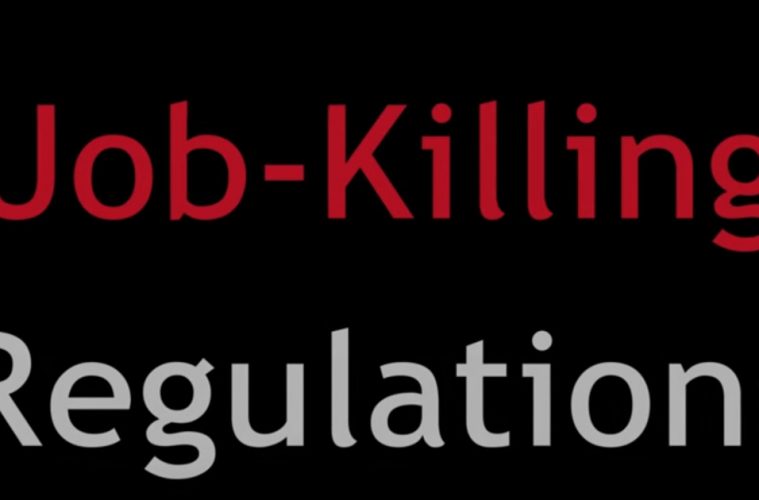 During the 8 years of Barack Obama’s reign of terror, he and his administration issued many regulations that ended up being job killers and putting thousands of people out of work. President Trump has created a task force to identify those job killing regulations in an effort to help him eliminate them and put more people back to work.

Trump, who signed the measure in the Oval Office with the chief executives from U.S. firms such as Lockheed Martin, Dow Chemical and Archer Daniels Midland standing behind him, said each task force “will make recommendations to repeal or simplify existing regulations.’’

“It will ensure that every agency has a team of dedicated people to research all regulations that are unnecessary, burdensome and harmful to the economy, and harmful to the creation of jobs and business,’’ he declared. “Every regulation should have to pass a simple test: Does it make life better or safer for American workers or consumers. If the answer is ‘no,’ if the answer is no, we will be getting rid of it and getting rid of it quickly.”