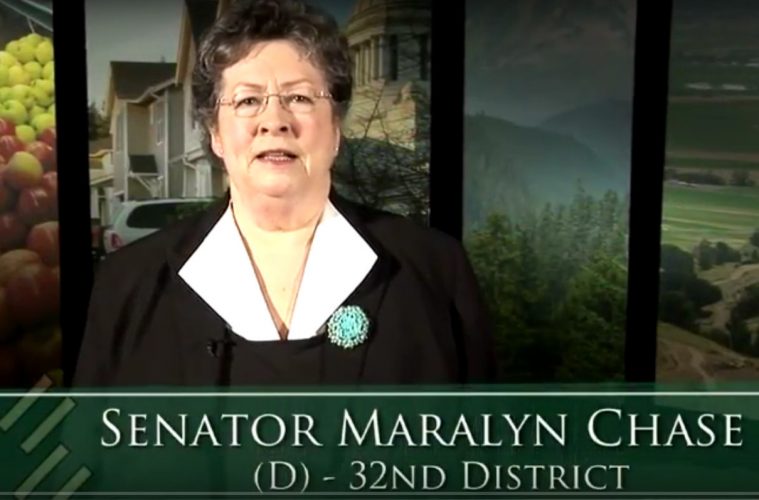 Anti-Constitution and anti-Second Amendment advocates will stop at nothing in their effort to deprive American citizens of their right own and bear arms and defend themselves, their loved ones and their homes.

Barack Obama and his minions failed to pass their sweeping anti-gun legislation in Congress. Fortunately, there were enough conservatives on both sides of the aisles who still valued the Second Amendment enough to vote down most of Obama’s attempts to disarm the American people.

In 2013, Operation Choke Point was launched by the Department of Justice. Supposedly, they are using this to investigate banks and the companies they do business with that the DOJ deems as a high risk for fraud. Among the businesses deemed as high risk by the FDIC are: firearms, ammunition, fireworks, lottery sales, life-time memberships, coin dealers, home-based charities, money transfer networks, telemarketing, tobacco sales, credit repair services and others.

Operation Choke Point has been used to close hundreds of legitimate businesses and gun shops, but some are starting to fight back. Mike Schuetz is one of those who is determined not allow the DOJ to shut down his small gun shop. After working for the state of Wisconsin for eight years as a probation and parole officer, Schuetz opened a small gun shop and private investigation business in Hawkins, Wisconsin.

He had been doing business with the Heritage Credit Union and used them to set up his business account for Hawkins Guns LLC. Then last November, the credit union informed him that he had to come in and close his business account. He posted the following on his Facebook page:

“Sorry I had to close this afternoon shortly. You will never guess why? I received a call from Heritage Credit Union in Hawkins, where I set up my business account for Hawkins Guns. They told me I had to close the account because they do not service companies that deal in guns. This is just a backdoor way for those wanting to infringe upon your rights to keep and bear arms and is nothing more than discrimination to gun owners. I have closed the account and am going to a more freedom loving bank to give my business. This will delay my ability to accept credit cards, but in time all will be straightened out. I would highly suggest questioning who you are allowing to house your hard-earned money. If you choose to close an account there let them know why!”

When Operation Chokehold failed, Democrats turned to another measure that was sure to make gun ownership too expense for the average American. In 2015, of all the Democrats in the US House of Representatives, it’s probably safe to say that Rep. Carolyn Maloney (D-NY) is the most anti-gun and anti-Second Amendment of them all. Among her previously introduced bills is the Gun Show Loophole Closing Act. This bill would require anyone that is selling or transferring ownership of a firearm at a gun show to report it to the Attorney General’s office and make it subject to the National Instant Criminal Background Check System.

Maloney then went off on another anti-gun crusade by introducing a bill that would require all gun owners to carry liability insurance. She explains her reason, saying:

“We require insurance to own a car, but no such requirement exists for guns. The results are clear: car fatalities have declined by 25 percent in the last decade, but gun fatalities continue to rise.”

“An insurance requirement would allow the free market to encourage cautious behavior and help save lives. Adequate liability coverage would also ensure that the victims of gun violence are fairly compensated when crimes or accidents occur.”

However, some Democrats are turning to state legislatures to try to get similar insurance liability bills passed for the purpose of making it impossible for most people to afford to purchase a firearm.

Referring to the state of Washington, a recent report states:

“One senator has introduced a measure that takes on the issue a different way, requiring liability insurance before someone can buy a gun.”

“Sen. Maralyn Chase (D-Edmonds) says people have to buy insurance for their homes, their cars, and other items, so having it for guns makes sense to her.”

“Chase insists her bill is not about gun control, but rather public and private protections.”

“‘I fully believe in Second Amendment rights, however, with those rights come great responsibilities,’ Chase said. ‘We see the destructive power of guns almost nightly on the news and yet we do not require gun owners to have any type of liability insurance. Requiring liability insurance may cause an irresponsible gun owner to exercise extra care in preventing firearm-related accidents, especially in tragic accidents involving children’.”

“Dave Workman, senior editor of thegunmag.com, doesn’t believe gun liability insurance will do anything to cut down on crime or gun related accidents.”

“‘This is one more hoop that somebody is trying to throw out there to require people to jump through before they can exercise a civil right,’ he said. ‘If they did this, or tried to do this, the howling would be heard all the way from our Washington to Washington D.C’.”

“Workman says politicians can only go so far with something like this before getting a negative reaction from the public.”

“He doesn’t believe the bill will get much traction in Olympia.”

It could be a closer fight than some think. The Washington legislature is slightly controlled by liberal Democrats. The House has 50 Democrats to 48 Republicans and the Senate is split with 24 Democrats and 24 Republicans with 1 Independent that usually votes with the Democrats. Washington’s Governor Jay Inslee is a loyal Obamanite Democrat who would most likely sign any anti-gun bill and veto any pro-gun bill that came across his desk since he has been pushing state legislators to pass more gun control measures.

If you live in Washington or know someone who does, take action to help stop Chase’s firearm insurance liability bill, which only serves to deny many state residents of their Second Amendment rights, regardless of what she says.