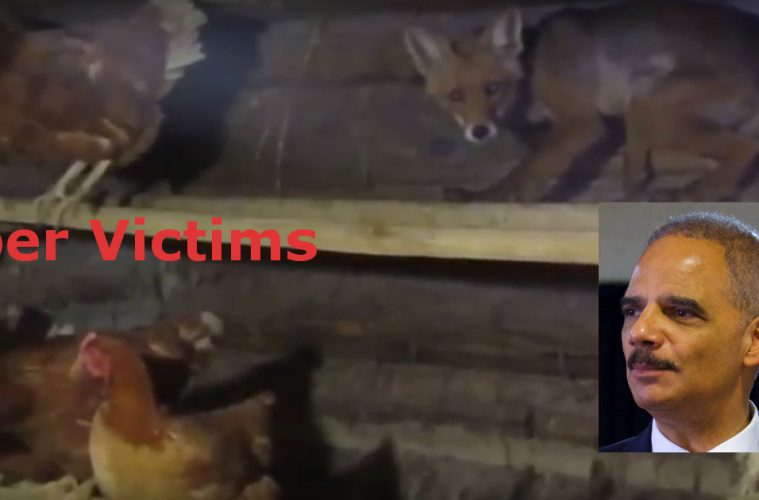 Over this weekend, the international transportation company known as Uber Technologies Inc., was rocked by allegations of rampant sexism and sexual abuse and harassment.

It was all started when former Uber employee Susan J. Fowler posted a blog titled: Reflecting On One Very, Very Strange Year At Uber. In her blog, Fowler wrote:

“After the first couple of weeks of training, I chose to join the team that worked on my area of expertise, and this is where things started getting weird. On my first official day rotating on the team, my new manager sent me a string of messages over company chat. He was in an open relationship, he said, and his girlfriend was having an easy time finding new partners but he wasn’t. He was trying to stay out of trouble at work, he said, but he couldn’t help getting in trouble, because he was looking for women to have sex with. It was clear that he was trying to get me to have sex with him, and it was so clearly out of line that I immediately took screenshots of these chat messages and reported him to HR.”

“Uber was a pretty good-sized company at that time, and I had pretty standard expectations of how they would handle situations like this. I expected that I would report him to HR, they would handle the situation appropriately, and then life would go on – unfortunately, things played out quite a bit differently. When I reported the situation, I was told by both HR and upper management that even though this was clearly sexual harassment and he was propositioning me, it was this man’s first offense, and that they wouldn’t feel comfortable giving him anything other than a warning and a stern talking-to. Upper management told me that he ‘was a high performer’ (i.e. had stellar performance reviews from his superiors) and they wouldn’t feel comfortable punishing him for what was probably just an innocent mistake on his part.”

“I was then told that I had to make a choice: (i) I could either go and find another team and then never have to interact with this man again, or (ii) I could stay on the team, but I would have to understand that he would most likely give me a poor performance review when review time came around, and there was nothing they could do about that. I remarked that this didn’t seem like much of a choice, and that I wanted to stay on the team because I had significant expertise in the exact project that the team was struggling to complete (it was genuinely in the company’s best interest to have me on that team), but they told me the same thing again and again. One HR rep even explicitly told me that it wouldn’t be retaliation if I received a negative review later because I had been ‘given an option’. I tried to escalate the situation but got nowhere with either HR or with my own management chain (who continued to insist that they had given him a stern-talking to and didn’t want to ruin his career over his ‘first offense’)…”

“Over the next few months, I began to meet more women engineers in the company. As I got to know them, and heard their stories, I was surprised that some of them had stories similar to my own. Some of the women even had stories about reporting the exact same manager I had reported, and had reported inappropriate interactions with him long before I had even joined the company. It became obvious that both HR and management had been lying about this being ‘his first offense’, and it certainly wasn’t his last. Within a few months, he was reported once again for inappropriate behavior, and those who reported him were told it was still his ‘first offense’. The situation was escalated as far up the chain as it could be escalated, and still nothing was done.”

Uber CEO Travis Kalanick says the firm is taking Fowler’s allegations seriously and taking swift action to investigate them. However, their choice of investigative lead on the scandal is more than highly questionable – former US Attorney General Eric Holder.

For instance, two members of the New Black Panthers were caught on video in 2008 intimidating voters in Philadelphia. They were arrested and charged with federal felonies of voter intimidation. Then suddenly, in spite of overwhelming evidence, all charges were dropped by Holder and the two thugs were released.

During the investigation of Operation Fast and Furious, Holder again used the powers of the Department of Justice to protect the key Democrats being investigated including himself. Obama also stepped in to protect Holder by refusing to turn over subpoenaed documents. The ironic or should I say hypocritical aspect of the Fast and Furious investigation was that Obama ordered Holder to investigate Holder, as if that would reveal the truth. Obama and Holder also blocked a key witness from testifying before Congress in order to prevent being implicated in the illegal and failed gun-running operation.

Holder has a reputation of ignoring the law to protect his friends and bosses. So, what makes anyone believe that Holder will conduct and report an honest investigation? Placing him in charge of Uber’s sexual scandal is like placing the proverbial fox to guard the chicken coop.