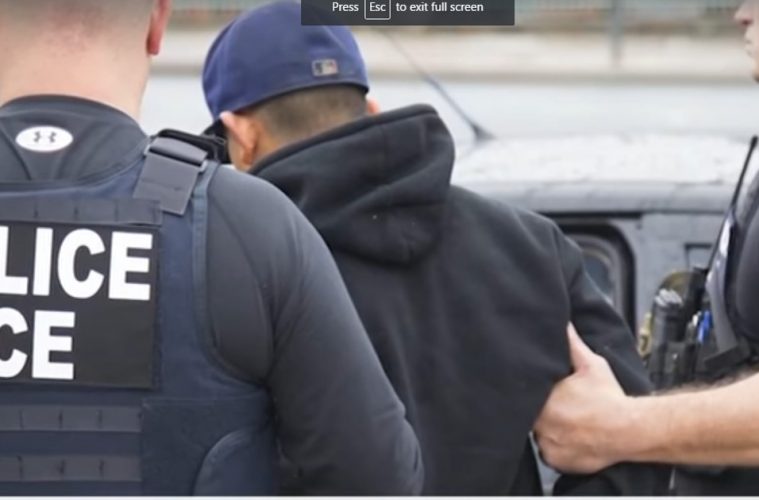 The Trump administration on Tuesday sought to allay growing fears among immigrant communities over wide-ranging new directives to ramp up enforcement against illegal immigrants, insisting the measures are not intended to produce “mass deportations.”

Federal officials cautioned that many of the changes detailed in a pair of memos from Homeland Security Secretary John F. Kelly will take time to implement because of costs and logistical challenges and that border patrol agents and immigration officers will use their expanded powers with care and discretion.

Yet the official public rollout of Kelly’s directives, first disclosed in media reports over the weekend, was met with outrage from immigrant rights advocates over concerns the new policies will result in widespread abuses as authorities attempt to fulfill President Trump’s goals of tightening border control.

Trump took a hard line against illegal immigration during his campaign, at times suggesting he would seek to create a nationwide “deportation force” to expel as many of the nation’s estimated 11 million unauthorized immigrants as possible.