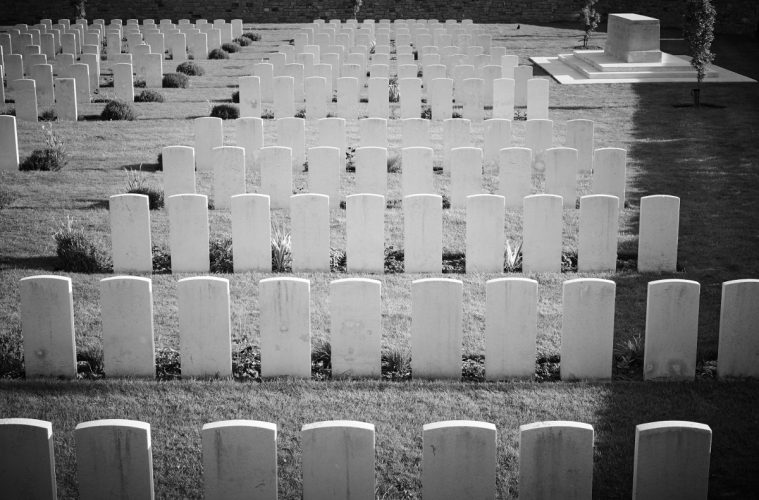 Microsoft Founder Bill Gates is warning of a new terrorist threat that could kill as many as 30 million people worldwide in less than a year. The threat is not what many would expect or think of.

The following op-ed was exclusively provided to Business Insider to coincide with a speech Bill Gates is giving for the Munich Security Conference. The following is an abridged version of his remarks.

When I decided 20 years ago to make global health the focus of my philanthropic work, I didn’t imagine that I’d be speaking at a conference on international security policy. But I’m speaking here at the Munich Security Conference because I believe our worlds are more tightly linked than most people realize.

War zones and other fragile state settings are the most difficult places to eliminate epidemics. They’re also some of the most likely places for them to begin—as we’ve seen with Ebola in Sierra Leone and Liberia, and with cholera in the Congo Basin and the Horn of Africa.

It’s also true that the next epidemic could originate on the computer screen of a terrorist intent on using genetic engineering to create a synthetic version of the smallpox virus . . . or a super contagious and deadly strain of the flu.