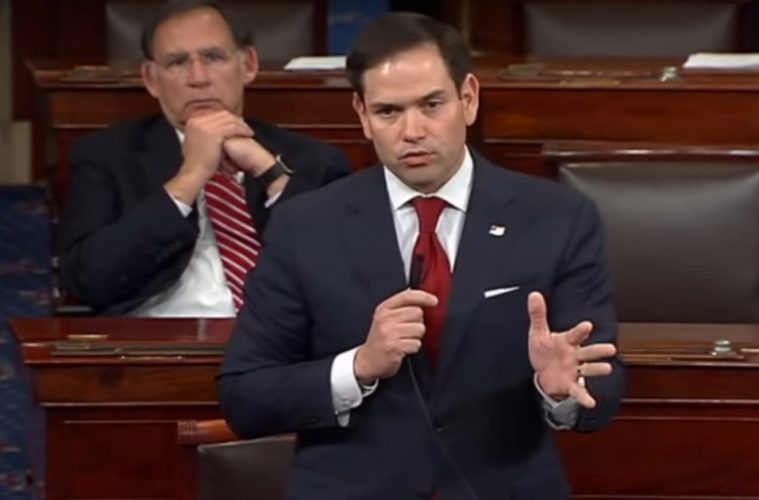 When Illinois lawmakers, mainly from Chicago, passed a state law making it illegal to transport any firearm off of your own personal property and it didn’t matter if the gun was loaded or unloaded. The only exceptions to the law were police, target shooters and hunters. The way the law was written, grandpa could not legally drive over to his grandson’s house to hand down his favorite shotgun. The law was challenged and the 7th Circuit Court of Appeals ruled against the state, citing an earlier Supreme Court decision two earlier cases.

Our nation’s capital has long tried to enact the strictest anti-gun laws in the country. At one point, they outlawed ownership of all handguns, but in 2008, the US Supreme Court struck down the 32-year-old ban as a violation of the Second Amendment.

That didn’t set well with DC politicians who immediately got to work to re-write new anti-gun laws. As soon as their new anti-gun laws were written and passed, more lawsuits were filed challenging the constitutionality of those laws.

In part his ruling read:

“There is no longer any basis on which this court can conclude that the District of Columbia’s total ban on the public carrying of ready-to-use handguns outside the home is constitutional under any level of scrutiny.”

Scullin’s decision had a much broader effect than you may first realize. According to DC gun law expert Emily Miller, who said she was shocked by the decision:

However, Sen. Marco Rubio, who lost the GOP presidential bid to Donald Trump, has resurrected a highly controversial bill known as the Second Amendment Enforcement Act. The bill reads in part:

(2) Federal courts have repeatedly found provisions of the gun control laws of the District of Columbia to be unconstitutional, most recently in the case of Palmer v. District of Columbia, 59 F. Supp. 3d 173 (D.D.C. 2014), which invalidated on Second Amendment grounds the District’s total ban on carrying firearms outside the home for self-defense. Despite these reproofs, District officials have repeatedly and publicly asserted their determination to continue passing laws aimed at curbing the exercise of the right to keep and bear arms by law-abiding residents and visitors.

(3) The law-abiding residents of the District of Columbia are deprived by local laws of handguns, rifles, and shotguns that are commonly kept by law-abiding persons throughout the United States for sporting use and for lawful defense of their persons, homes, businesses, and families.

(4) The District of Columbia remains one of the most dangerous large cities in the United States. The District’s gun control regulations interfere with the right of law-abiding residents and visitors to protect themselves from violent crime.

(6) Legislation is required to correct the District of Columbia’s laws in order to restore the fundamental rights of its residents under the Second Amendment and thereby enhance public safety.”

Anti-gun advocates are already lining up to fight the bill. They argue that the bill will put guns back in the hands of criminals, but that argument is based upon ignorance of already enacted federal laws. Existing gun laws already serve to prevent criminals from obtaining guns, but we all know how effective laws are in stopping criminals.

So why is Rubio trying to push through this highly charged and controversial bill? Why just limit it to Washington DC? Why not make it a nationwide bill?

Is it possible that this is only the beginning of a conservative campaign to be launched in hopes of winning the 2020 GOP nomination for the White House or to upset incumbent Donald Trump?