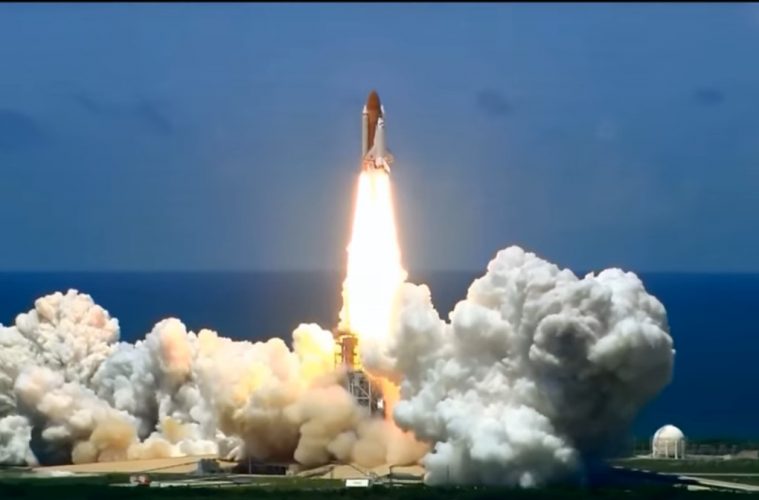 Many Americans are familiar with the original Star Trek series’ intro that talked about exploring the Final Frontier. America’s space program and NASA is waiting to find out if their Final Frontier is waiting for them in Washington DC as Congress ponders their future.

Only one president’s name came up during the new Congress’s first hearing about NASA this week: John F. Kennedy.

This makes sense. The House Committee on Science, Space, and Technology gathered on Thursday to discuss the “past, present, and future” of NASA, as the name of the hearing suggested, and no president was more instrumental in shaping that past than Kennedy. There was no surprise when one congressman from Colorado reminded the panelists at the hearing that Kennedy chose “to go to the moon in this decade and do the other things, not because they are easy, but because they are hard.”

The hearing served as a curtain-raiser for the next steps in U.S. space policy, a way for the political and scientific communities to begin the discussion about where NASA may be headed under the Trump administration and a Republican-controlled Congress. NASA is at a bit of a crossroads, just like the last time someone new moved into the White House, waiting to hear a mission statement from on high. For many Americans, Kennedy’s words remain the guiding principle for the kind of work the space program should be doing. But NASA’s Apollo-era budget accounted for 4.5 percent of the federal budget, while today’s budget is less than half a percent. Plus, there’s no Cold War driving national pride to make those tax dollars seem worth it.