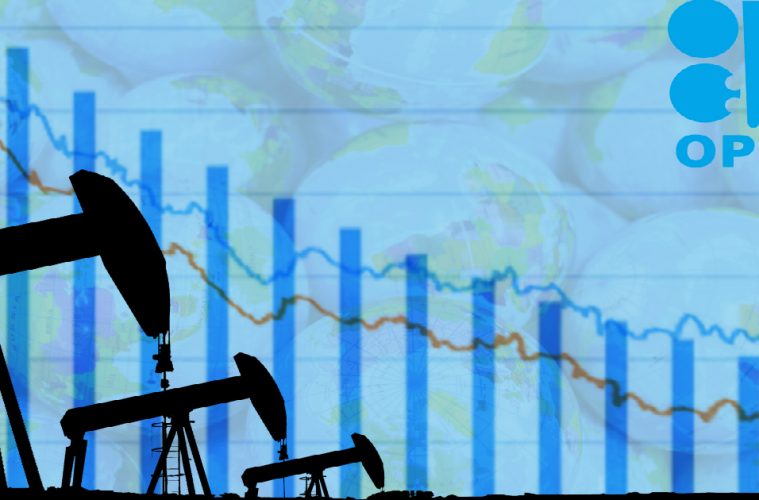 Is OPEC in a Death Spiral?

OPEC has signed its death warrant.

Most people do not understand what is going on with the oil markets and the huge risk OPEC is taking.

Just as a quick review, OPEC made a bet in November 2014 that by holding production levels high, they could drive down the price of crude oil, and in turn drive American frackers out of business. Two years later they gave up because the protracted decline in oil prices almost bankrupted OPEC countries. The Saudi Arabian oil minister especially needed prices to rise because his country would be selling an interest in its state-owned oil company.

The goal now is to reduce production and over time, increase the price of oil. The price of oil now stands at about $56 for Brent crude. OPEC members would like to see it go to $60 to $65 before the Saudi offering. In doing this it seems OPEC has made a crucial mistake that may well end the cartel.