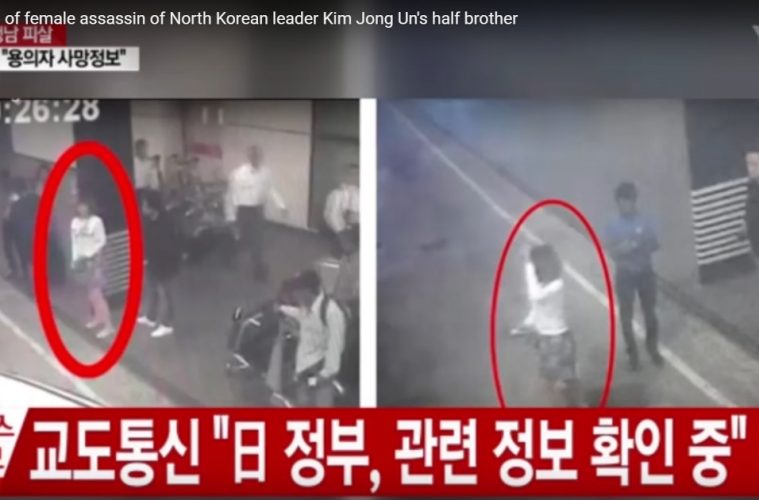 Over the years, we hear of many bizarre defenses given for committing murder or other crimes. The woman traveling on a Vietnamese passport who threw a poison laced rag onto the face of North Korea’s dictator’s half brother now claims she thought she was participating in a TV prank reality show.

An Indonesian woman arrested for suspected involvement in the killing of the North Korean dictator Kim Jong-un’s half-brother in Malaysia was duped into thinking she was part of a comedy show prank, Indonesia’s national police chief has said, citing information received from Malaysian authorities.

Tito Karnavian told reporters in Indonesia’s Aceh province that Siti Aisyah, 25, was paid to be involved in pranks .

He said she and another woman performed stunts which involved convincing men to close their eyes and then spraying them with water.

“Such an action was done three or four times and they were given a few dollars for it, and with the last target, Kim Jong-nam, allegedly there were dangerous materials in the sprayer,” Karnavian said.