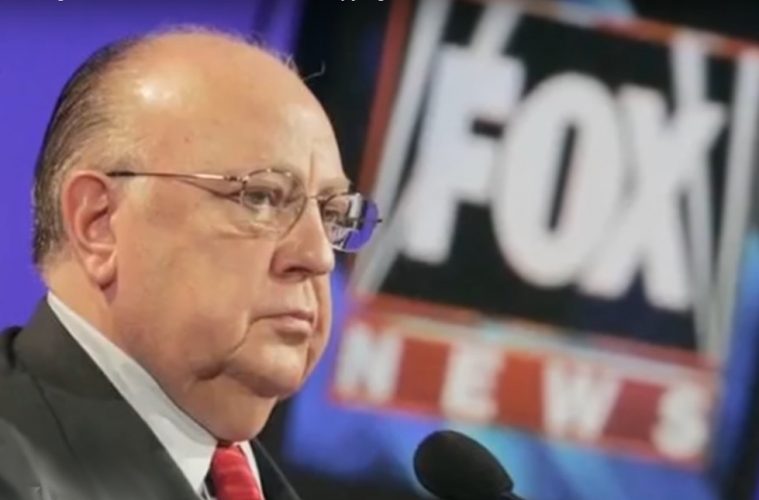 Fox News is the most popular conservative mainstream news outlets. It is also one of the most trustworthy news outlets for accuracy. Now liberals are reporting that Fox News Chairman Roger Ailes is under federal investigation for sexual harassment charges. Is this a justifiable investigation or an effort to attack and discredit the conservative news outlet?

The Fox News Channel is under investigation by federal prosecutors for acts related to covering up widespread sexual harassment that ultimately cost former Fox News chairman Roger Ailes his job, according to a lawyer currently suing the network.

The lawyer, Judd Burstein, made the claim during a New York state courthouse hearing for a suit brought by suspended Fox News host Andrea Tantaros against Ailes, the network and several current senior executives.

Among them is Fox News co-president Bill Shine, whom she accuses of trying to shut down complaints that Ailes had harassed her. Shine, Fox News and parent company 21st Century Fox have rejected all her charges, previously labeling her an opportunist.

The company is seeking to have her allegations handled in binding arbitration, as is required by the language in her contract with Fox News, and has prevailed on that quest, for the moment.