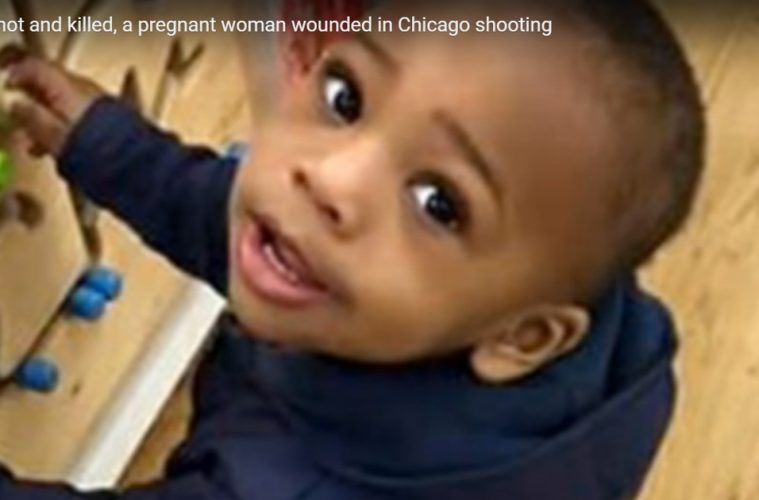 Gangs, Not Guns, Cause Death of Chicago Toddler

Chicago, home to the crime legends of Al Capone, Mayor Daley and Barack Obama. The Windy City has a long history of violence and crime and these days, it’s no different.

“‘Well then, let’s take a look at Chicago to see just how wonderfully effective their gun control laws are. According to reports, this past weekend saw 52 people wounded and 4 killed by guns. This marks the second weekend in a row with more than 50 shootings. To date, at least 2,300 people have been shot within the city of Chicago. That’s an increase of around 400 more than during the same period in 2014. The increased shootings have resulted in a 21% increase in the homicide rate over the same period as last year.’”

“A more recent report revealed that to date, there have been 2,703 shootings resulting in 440 deaths in Chicago. That is more deaths by guns than Chicago had for all of 2014 which exceeded the record numbers for 2013. This indicates that even with strict gun laws, shootings and gun related deaths are still increasing.”