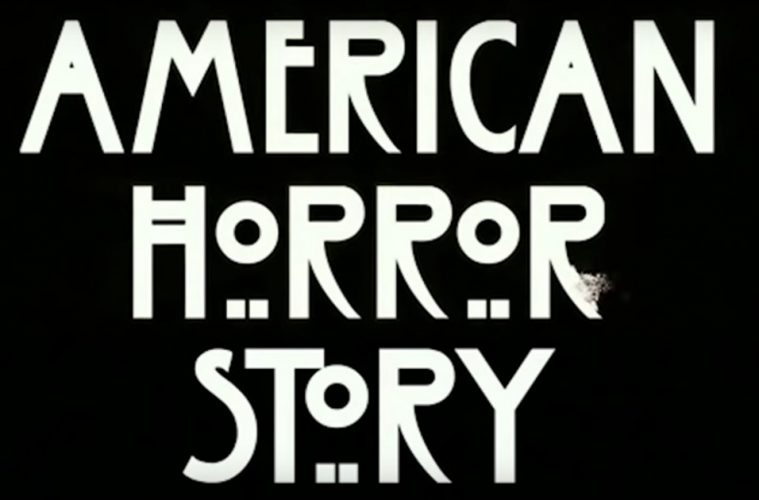 To liberals and Democrats, the 2016 election ended with a horror story, but now show creator Ryan Murphy says last year’s election will be the topic Season 7 will focus around.

The 2016 presidential election may have felt like a horror story and now it’s going to literally be one! American Horror Story creator Ryan Murphy dished that Season 7 of his popular FX show will center around the politics of the past year.

“I don’t have a title, but the season that we begin shooting in June is going to be about the election that we just went through,” Murphy said on Wednesday’s Watch What Happens Live. “I think that will be interesting for a lot of people.”

Host Andy Cohen asked if there will be a Donald Trump character, to which Murphy replied, “Maybe.”

The TV mogul didn’t mention any actor’s names when it came to playing the president, but Saturday Night Live regular Alec Baldwin recently alluded to playing Trump outside of the hit NBC sketch comedy show.