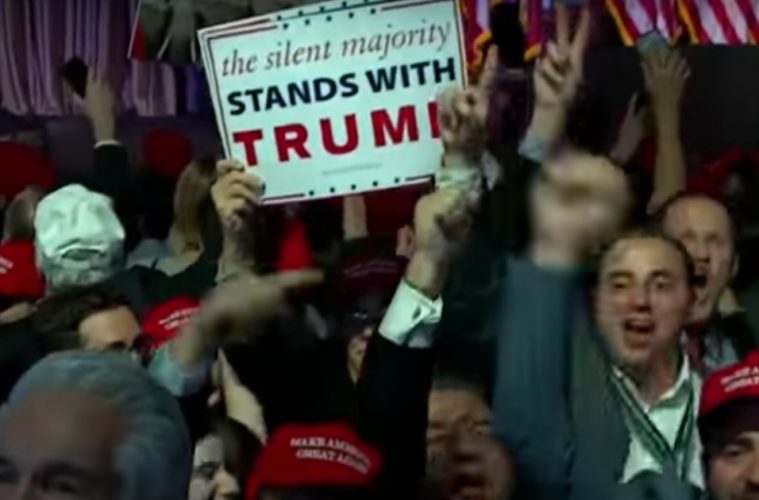 Finally, a number of conservatives groups are gathering their armies of supporters to counter the anti-Trump protesters that have been garnering all of the media attention. They are forming to show support for President Trump and keep pressure on GOP lawmakers to keep their campaign promises and do what’s right to make America great again.

As liberal protesters step up confrontations with Republican lawmakers, leaders of the original Tea Party movement that wrote the book on those tactics are reassembling their political army – dispatching activists to push a conservative agenda that includes tax reform and dismantling ObamaCare.

FreedomWorks, Tea Party Patriots and other groups are looking to keep pressure on GOP lawmakers to keep their 2016 campaign promises, and not buckle in the face of rowdy town hall protesters angry about the prospect of repealing the Affordable Care Act.

“A lot of people were elected to Congress based on bold promises about ObamaCare, tax reform and regulatory reform,” Noah Wall, FreedomWorks’ national director of campaigns, told Fox News. “We have to hold them to campaign promises, keep up the momentum and the energy. It’s time to get off the bench and get this to work.”

FreedomWorks plans to mobilize its network of grassroots organizations and unite with the Tea Party Patriots on March 15 for a “Day of Action” on Capitol Hill that will include a rally and visits to members of Congress.