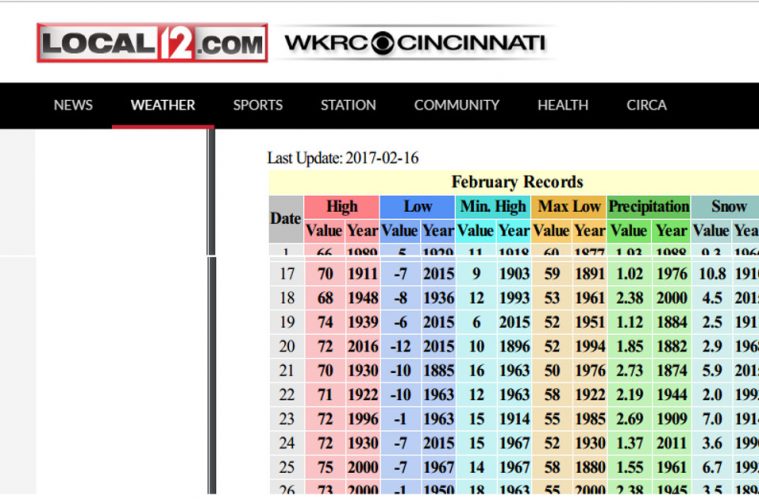 Are the melting glaciers and polar ice sheets a product of man-made climate change or simply due to normal cyclic fluctuations in global temperatures?

If you listen to the mainstream media and many evolutionary based scientists, you will think that modern industrialization is steadily heating up the planet and causing glaciers and polar ice sheets to melt. This is turn is causing the ocean levels to slowly rise, which in turn could threaten to flood many low-lying coastal cities like New York and Los Angeles, which may not be that big of a loss anyway since they both are bastions of liberalism.

But are these claims true?

While attending graduate school, I read a study on environmentalism and discovered a little known and generally hidden fact that in the early 1960s, there was a political push to make the environment THE one thing that could be used to bring about a one-world government. It was decided by two powerful world leaders that if need be, environmental disasters would be created in order to bring out the necessary changes.

Do you know that when then Sen. Al Gore represented the United States at a UN Earth Summit meeting that he signed a number of UN resolutions that thankfully were not signed by enough nations to be ratified? Among those resolutions was the creation of the UN Environmental Green Police who would respond to any environmental disaster, anywhere in the world and would have the authority to dictate to any nation’s leadership what to do. Another resolution that Gore signed, but thankfully enough others did not sign was a resolution that would place all lands in all nations under the full control of the United Nations, giving them the authority and power to say who could live where and on how much land. It would have ended all private land ownership. When you realize how close Gore came to becoming President of the United States, it’s truly a frightening thing to imagine.

In the 1990’s, there was an international convention of global warming held in Europe, but did you know that over 200 of the world’s top environmental and climate scientists were not only NOT invited but told NOT to show up? Why? Because they did not accept the prevailing liberal theory that man was depleting all of earth’s resources and was fully responsible for the changes taking place.

Just last week I reported on the 1896 heat wave that affected much of the globe and killed thousands of people. I was thinking about this as I heard a liberal on a national news show saying that this winter is hotter than normal and it’s all due to man and climate change.

Then I watched the local weather and listened as it was reported:

What all the liberal scientists, politicians and media don’t want you to know is the earth has been experiencing cyclic temperature fluctuations for centuries. Yes, the global temperature is getting warmer and glaciers and polar sheets are melting, but it’s as much to do with the centuries of historical fluctuations, if not more, than do to mankind and modern industrialization.

Don’t forget, if liberals can sell everyone that man is to blame, it gives them more power to control more things in our lives and will help lead to an eventual one-world government. Nature is nature and we can’t stop the normal processes of nature, so don’t let liberals convince you that man is to blame for melting ice sheets, reduced habitat for penguins and a reduction in the populations of killer whales. If all industrialization is stopped the climate will continue to change and fluctuate for years just as it has been doing for centuries.