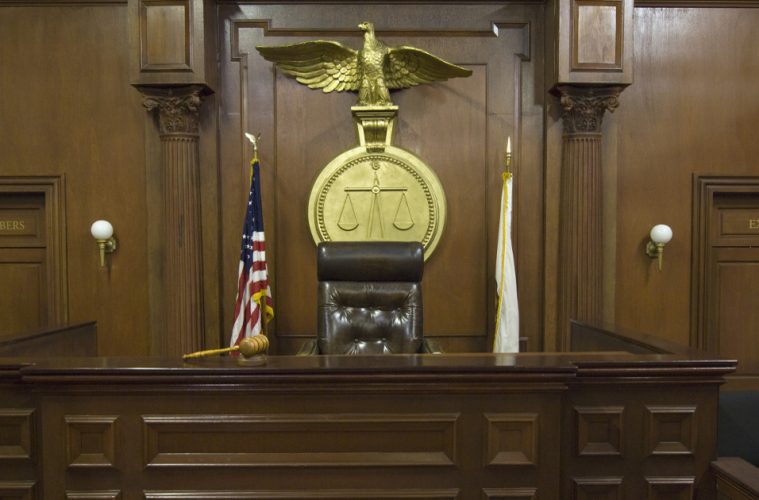 Having a Republican in the White House and a Republican controlled Senate and House is good and can result in a lot of accomplishments for conservatives. Most legislation only requires a majority vote in both houses of Congress and the President’s signature to become law. Certain types of legislation, such as treaty ratification etc., require more votes than ordinary legislation.

However, over the past several decades, the federal courts in America have taken on a role that they were never intended to have. They have assumed the authority of dictating to Congress, the President and the American people what laws will be allowed and which ones won’t.

In this role of superior authority and power, the federal courts have established themselves as the most powerful branch of the federal government instead of the lesser branch as originally intended by the Founding Fathers.

For example, some years ago, a huge majority of the citizens of Arizona voted to make English the one and only official language. Then one liberal federal judge opted to overturn the will of the voters, which goes against every principle that our nation was founded on. So much for ‘of the people, by the people, for the people’.