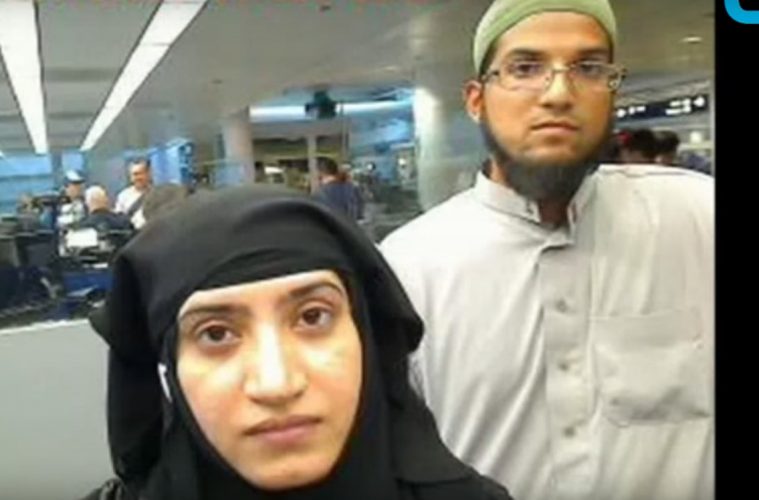 In 2015, Syed Rizwan Farook and Tashfeen Malik carried out an Islamic terrorist attack at a regional center in San Bernardino. Enrique Marquez Jr, who lived next to Farook, is pleading guilty to material aid of a terrorist for his role in supplying the assault rifle used in the attack.

Enrique Marquez Jr, a former neighbor of San Berndardino attacker Syed Rizwan Farook, has admitted in a plea agreement to providing Farook and his wife with the assault rifles they used to kill innocents.

Marquez, who converted to Islam in 2007, has admitted to supplying Farook and Tashfeen Malik with the guns that were used in the brutal slaying of 14 people at San Bernardino’s Inland Regional Center in 2015.

‘This defendant collaborated with and purchased weapons for a man who carried out the devastating December 2, 2015 terrorist attack that took the lives of 14 innocent people, wounded nearly two dozen, and impacted our entire nation,’ US Attorney Eileen M Decker said in a statement, according to NBC.

In his plea agreement, Marquez admitted that he had made a ‘straw purchase’ of the DPMS model A-15 and the Smith & Wesson M&P-15.