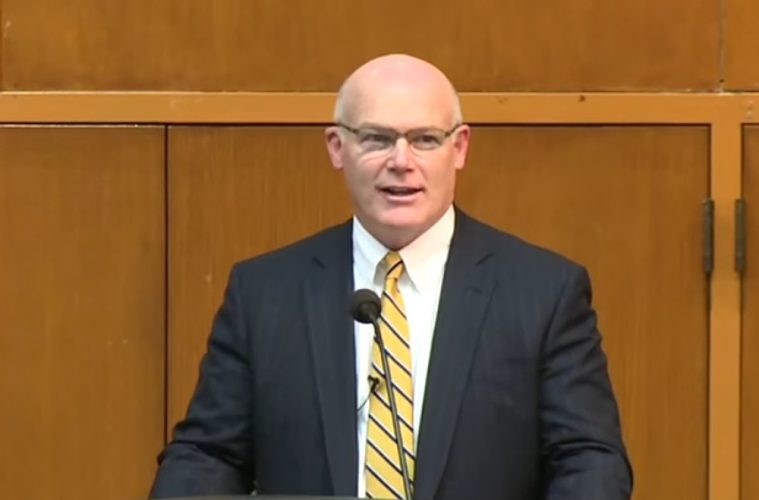 Barack Obama loaded up his administration with ultra liberals and many of them still remain in their positions as President Donald Trump continues to replace as many of them as he can. Joseph Clancy announced that he is resigning from his position as director of the Secret Service, allowing Trump to pick a suitable replacement.

The Secret Service director, who was hired two years ago to restore discipline and morale after a series of scandals and lapses at the agency that protects the president, said on Tuesday that he would retire next month, giving President Trump the chance to install his own choice.

Under the director, Joseph P. Clancy, the Secret Service successfully handled the challenges of a presidential campaign and a papal visit, among others; hired more agents; and began a reorganization intended to correct past failures. But morale continues to suffer. Last year, an annual survey of places to work within the federal government ranked the Secret Service dead last among more than 300 agencies.

In 2012, Secret Service agents working in Colombia to prepare for a visit by President Barack Obama brought prostitutes to their hotel rooms, leading to the dismissal or resignation of several agents. In 2014, the agency failed to prevent an armed guard working for a private security agency from riding in an elevator with Mr. Obama, a violation of Secret Service protocols. Days later, a knife-wielding man scaled the White House fence, ran across the lawn and entered the building before agents stopped him.