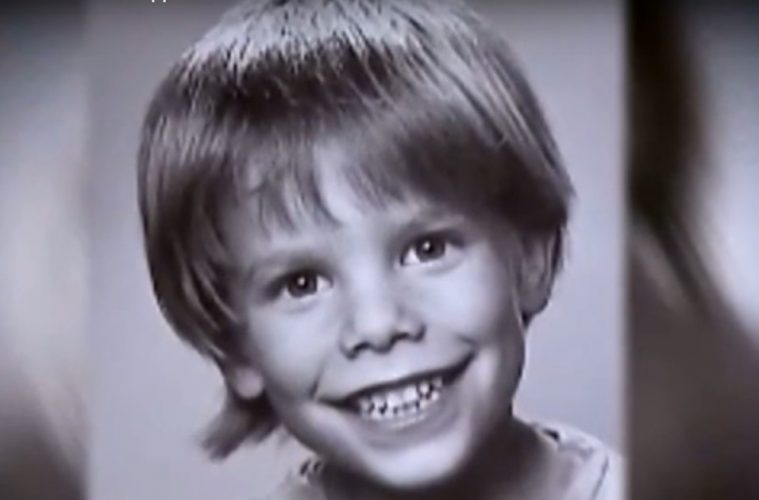 One of New York City’s oldest unsolved crimes has finally been solved with the arrest and conviction of Pedro Hernandez for the brutal murder of 6-year-old Etan Patz, back in 1979. After 5 days of deliberation, the jury concurred with prosecutors that the 55-year-old former store clerk is the perpetrator that led to one of the cities more notorious cold cases in the Big Apple.

A former SoHo store clerk was convicted Tuesday of murdering 6-year-old Etan Patz, resolving one of the city’s most notorious unsolved crimes after nearly 40 years.

A Manhattan jury found Pedro Hernandez guilty of luring the child into the basement of a bodega as Etan walked alone to his school bus stop for the first time — and then strangling the boy on May 25, 1979.

The panel of eight men and four women took nine days to convict Hernandez, a schizophrenic who confessed to the crime. A previous trial ended in a hung jury, with a lone holdout for acquittal, after 18 fruitless days of deliberations.

“The Patz family has waited a long time but we finally have found some measure of justice for our wonderful little boy Etan,” said the slain boy’s father Stan.