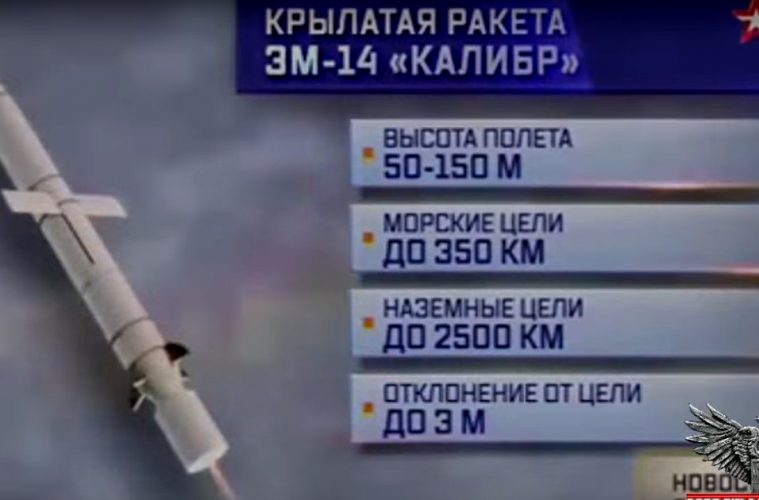 Is Vladimir Putin testing President Donald Trump by deploying a new cruise missile in violation of a treaty? Was the timing of the missile deployment intentional in the wake of the resignation of National Security Adviser Gen. Michael Flynn and the discovery of a Russian spy ship off the coast of Delaware?

Russia has secretly deployed a new cruise missile that American officials say violates a landmark arms control treaty, posing a major test for President Trump as his administration is facing a crisis over its ties to Moscow.

The new Russian missile deployment also comes as the Trump administration is struggling to fill key policy positions at the State Department and the Pentagon — and to settle on a permanent replacement for Michael T. Flynn, the national security adviser who resigned late Monday. Mr. Flynn stepped down after it was revealed that he had misled the vice president and other officials over conversations with Moscow’s ambassador to Washington.

The ground-launched cruise missile at the center of American concerns is one that the Obama administration said in 2014 had been tested in violation of a 1987 treaty that bans American and Russian intermediate-range missiles based on land.

The Obama administration had sought to persuade the Russians to correct the violation while the missile was still in the test phase. Instead, the Russians have moved ahead with the system, deploying a fully operational unit.