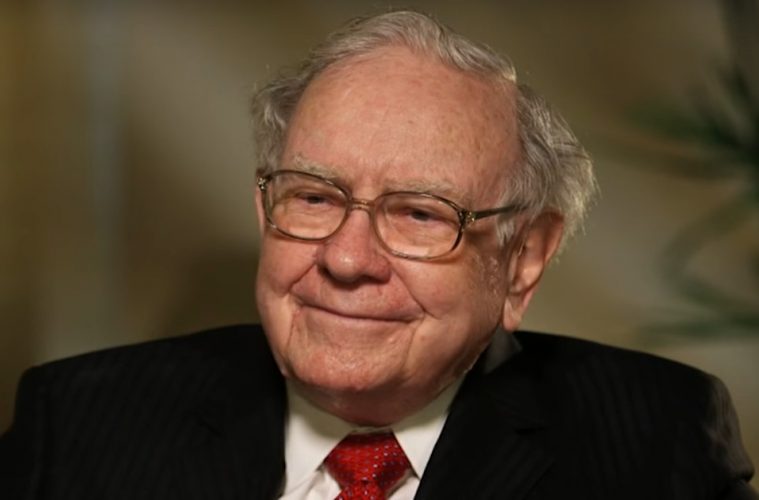 It’s been stated lately that many people really don’t know who Warren Buffet is or why he’s worth commenting about.

He was born in Omaha, Nebraska in 1930 and at a young age, began investing in things he believed would turn a profit. His investment philosophy has paid off over the years, making him one of the richest people in the entire world with a net worth of around $74 billion. He is currently the Chairman and CEO of Berkshire Hathaway.

In many aspects, Buffet is a political liberal who was thought to provide a great deal of money and influence behind Barack Obama. One political pundit a few years back likened Obama to a marionette puppet with Warren Buffet controlling one set of strings and George Soros controlling the other.

During the deliberations on the Keystone XL Pipeline, Buffet was reported to have influenced Obama to nix the project. Obama claimed it was for environmental reasons and so did Buffet at the time, but that wasn’t the real reason Buffet opposed the pipeline deal.

Currently, Canadian crude oil is transported from Canada to the Texas refineries via the Burlington Northern Santa Fe Railroad (BNSF). This railroad is the second largest freight railroad in North America and a very large part of their business is the transportation of the Canadian oil.

In 2010, BNSF shareholders voted to accept an offer from Berkshire Hathaway to purchase the remaining 77.4% of the company’s stock that they didn’t already own.

BNSF Railroad makes about $30 for every barrel of Canadian crude oil they transport to the Texas refineries for an annual income of around $2 billion. If the Keystone XL Pipeline was approved and completed, it is estimated that it would cost only about $10 per barrel to transport the crude oil from Canada to Texas. If that happened, Buffett’s railroad stands to lose nearly $2 billion of annual revenue.

So, is Buffet really against the fossil fuel industry as he has appeared or was he merely playing his hypocritical cards for his and his stockholders best interest?

In 2013 at the annual Berkshire Hathaway company meeting, Buffet told investors that the airline industry is a ‘death trap for investors.’

Since that time, Buffet has purchased $2.2 billion worth of Southwest Airlines stock. Disclosures also show that he owns around $2 billion worth of stock in American Airlines, Delta Airlines and United Airlines, making his total investment in what he referred to as a death trap for investors, at $8 billion.

Why the further hypocrisy?

According to Business Insider:

“First, the price of crude oil is now half of what it was in 2013. Cheaper jet fuel — traditionally the most significant cost outlay for an airline — has pushed US airline profitability to unprecedented levels.”

“Over the past two years, American, Delta, United, and Southwest have reported record profits.”

“US airlines have also invested billions of dollars in next-generation aircraft, interiors, and technology. This includes the arrival of state-of-the-art fuel-efficient airliners such as the Boeing 787 Dreamliner, Airbus A350, Boeing 737 MAX, and the Bombardier C-Series.”

“In addition, American, Delta, and United have invested heavily in premium cabin seating and amenities aimed at high-spending business travelers. As a result, the overall quality of the four airlines’ product offerings has significantly improved in terms of luxury, connectivity, and efficiency.”

“And the landscape of the US airline industry has changed dramatically in the past few years. Overall, airlines in the US are in a much better place now.”

Around the time of Donald Trump’s inauguration, Newsmax reported:

After knowing that Buffet not only endorsed Hillary Clinton for President, but was a large contributor to her campaign, and knowing how much support and influence he exerted on Obama, his endorsement of Trump’s Cabinet picks is rather shocking.

Is Buffet getting senile and suddenly turning against his own advice and political beliefs or is he investing billions on his own hypocrisy?